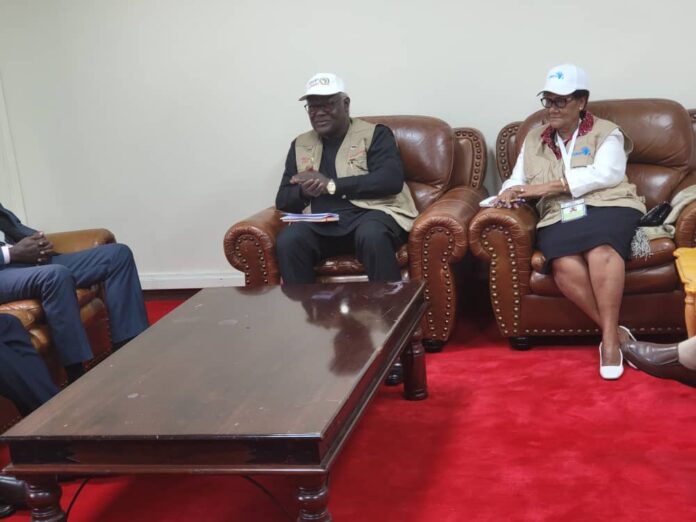 The head of the AU-COMESA joint Elections Observer Mission (EOM), former Sierra Leonean President Ernest Bai Koroma, along with Ambassador Marie-Pierre Lloyd, the deputy head of mission, and former President of Burundi, H.E NDAYIZEYE Domitien, has on Tuesday observed the opening of polls in Nairobi, Kenya. Former President Domitien joined the Mission on Monday ahead of the activation of its ‘Preventive Diplomacy component. President is the chair of the AU Panel of the Wise who led the joint AU-COMESA high level pre-elections assessment mission in May.

The three leaders said they were impressed with the turn out in the centers they visited which indicates the voters’ determination to elect their new leaders. They also noted that the process started generally smoothly and on time, except for few delays and some technical hitches in some places. Where the delays were substantial, the presiding officers assured that the time lost would be adequately compensated for by accordingly extending the time for the close of polling.

Though voting has gone on generally peacefully so far, there are still calls for the current tranquil atmosphere to be sustained until the end of the entire process.

“Between now and the announcement of the final results is a long time, we therefore urge for this peaceful and orderly atmosphere to be sustained to the credit of all Kenyans,” said former President Koroma.

Kenyans ultimate desired outcome for these elections is a more democratic, more peaceful, more united and more prosperous country. This aspiration could not have been better expressed by the determined and diverse Kenyans themselves.

Millions of Kenyans joined the queues as early as 04:30 to cast their votes. One of them, Peter Wairimu said:

“Clearly, we are united on why we turned out in such numbers to choose our leaders. We are not asking for too much other than for a magnanimous acceptance of the outcome by all sides”.

According to Amb. Lloyd, it is critical for all the stakeholders to heed the calls for sustained peace and tranquility in the interest of the region’s economic growth.

“We urge all the stakeholders to heed the people’s call for peace through out – from now through to the announcement of the final certified results, on to the critical transition phase. This is critical for the wellbeing and economic growth of Kenya and the COMESA countries”, urged Ambassador Lloyd 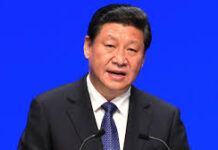 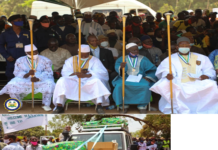 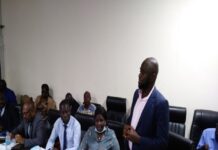 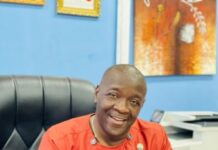