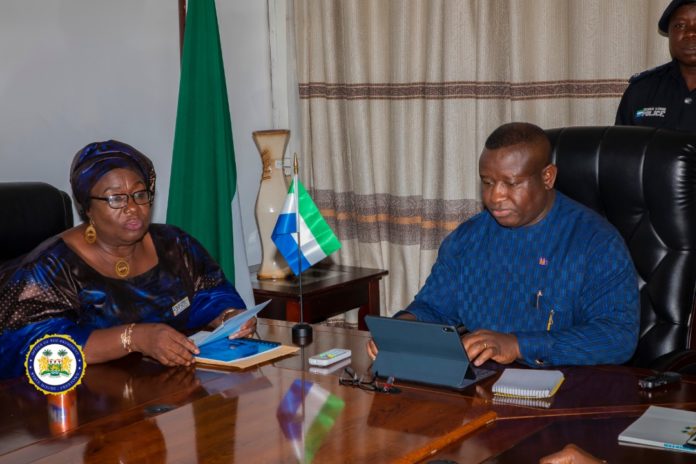 Sierra Leone Members of the Female Parliamentary Caucus have met with His Excellency President Dr Julius Maada Bio to present recommendations from their visit to Parliaments in the East African countries of Kenya and Rwanda.

Presenting the report of their benchmarking exercise at State House, President of the Female Parliamentary Caucus, Honourable Veronica Kadie Sesay, said the recommendations were products of the relentless efforts of the Caucus to support President Bio’s 2018 Elections Manifesto to the women of Sierra Leone.

She said the report pushed for the need to amend Section 74 of Act No.6 of the 1991 Constitution to include a new sub-section that would provide for two women Members of Parliament for each district who, subject to the provisions of the Constitution, shall be elected in such manner as may be prescribed by or under any law.

The Member of Parliament, representing Constituency 094 in the Moyamba District, continued that Government should develop programs to ensure that political, economic and socio-cultural factors that impede women’s participation in public life were addressed. She said they had also recommended for the amendment of the section of the Constitution dealing with resignation from public office from twelve to six months for women aspirants before elections, including other sections or provisions that limit women’s equal representation and effective participation at levels of public decision making.

“Government should review the country’s laws and policies to make room for corrective action with land reforms vis-a-vis women’s equal right to land ownership, retention and distribution. It should establish a campaign fund for women in politics, make resources available to women and girls to enhance their skills and prepare them for service and establish a National Women’s Council,” she added.

In his response, President Bio said he was pleased to see women taking the bold step to champion issues relating to their welfare. He said he was particularly concerned with women’s issues because women play important role in nation-building, adding that it would be a lip service to talk about development without including women, considering the fact they constitute the majority of the country’s population.

He disclosed that he had worked on a few of the submissions in terms of gender-based violence, especially as it related to rape. He noted that the declaration of a State of Emergency on rape was a way of protecting innocent girls that were being violated. He said he would look into the recommendations and discuss them within the framework of governance and assured of his continued support to women’s issues. 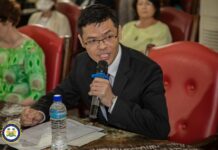 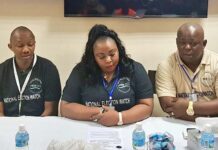 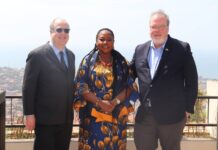