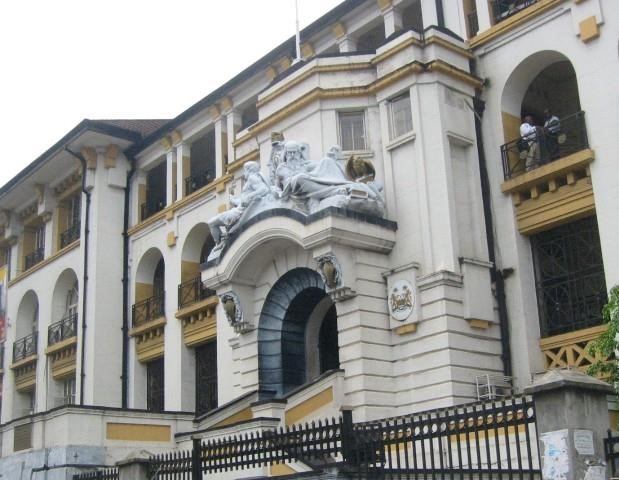 The accused Abubakar Conteh and 5 others residents of Freetown appeared before Court for 2 (Two) counts charges of riotous conduct and disorderly behavior contrary to law.

According to the particulars of offences, on Wednesday 10th August, 2022 at the Central Business District in Freetown did behave in a riotous and disorderly manner.

The accused pleaded not guilty when they were arraigned.

Police Prosecutor Sergeant 9155 Dwight Macarthy inform the Court that his witness was absent but however assured the Bench to proceed on the next adjourned date.

Lead Defense Counsel Lansana Dumbuya Esq. requested bail for his Clients, stating that his Clients are ordinary resident of Freetown who has credible sureties that would enter their cognizance. He assured the Bench that his Clients would not jump bail if granted.

The learned lawyer cited section 79 of the Criminal Procedure Act No.32 of 1965.

Magistrate Ngegba refused bail on the grounds that he would want to hear the evidence of the witness. He therefore instructed the Prosecutor to produce his Witnesses on Friday 2nd September, 2022, being the adjourned date, assuring that he may endeavor to hear evidences of three witnesses on that day.

In another development in the same court room, alleged Lungi rioters, Lamin Kessebeh and five others were brought for three counts offences of disorderly behavior riotous conduct, and throwing missiles contrary law.

According to the Particulars of Offence, on Wednesday 10th August, 2022 at Lungi in Kaffubulom  Chiefdom in Port Loko District, the accused persons behaved in a riotous and disorderly manner and were found throwing missiles.

The accused persons pleaded not guilty when they were arraigned. No witnesses were available.

At this stage, Defense Counsel AR Kargbo Esq. applied for bail on behalf of his Clients but it was rejected. The matter will come up on Thursday 1st September, 2022, while Magistrate Ngegba instructed the Prosecutor to produce his witnesses on the said adjourned date. 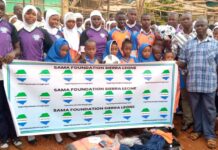 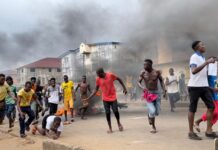 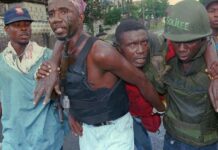