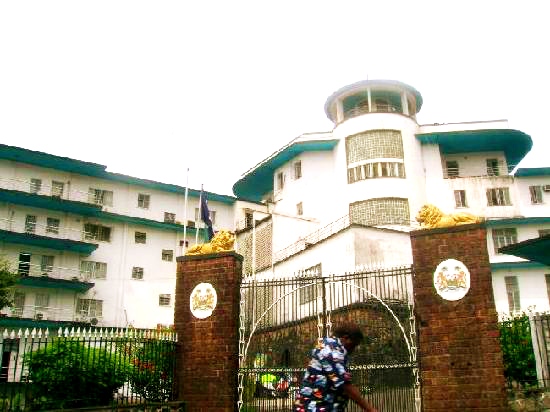 Morie Lansana the Deputy Auditor General from the Audit Service Sierra Leone made this statement to journalists during the government weekly Press briefing at the Ministry of Information and communications conference room in Freetown.

According to him, State House, office of the Vice President and several institutions have never meet the required threshold that could have made them to enter in to the Annual Auditor General’s report for 2021.

“Earlier on, I have already explained to you the required threshold when I was introduced by the chairman had made State House, office of the vice president and many other institutions do not meet such and that have prevented them to enter in the Auditor General’s annual report of 2021” the Deputy Auditor General said.

Mr Lansana also explained  when the 2020 annual Audit report was released last year several people pay more attention to State House and office of the vice president and thanked God several entities have now started adhering to their recommendations which is a laudable venture.

He confirmed that state House including several institutions were fully audited but they adhere to their recommendations been made by Audit Service Sierra Leone last year which excluded them not to entered in this year’s report.

The Deputy Auditor General furthered that they have two meetings which is the entering and the exit meeting to discuss outstanding issue with these entities.

He concluded that their work is very difficult as most time they write and made several engagements with these entities before they  make recommendations as well as entering such findings into their final report. 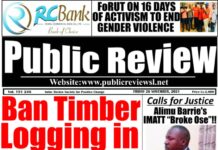 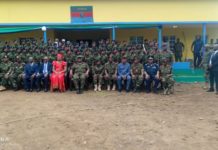 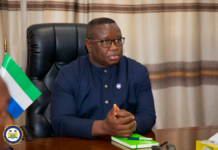