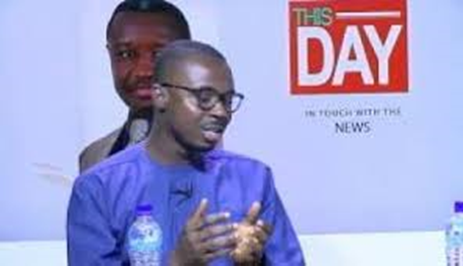 Public Demand Answers On Why…

It could be remembered that because he flouted Procurement Regulations and engaged in other uncertified and unscrupulous acts, the Executive Director of Sierra Leone Road Safety Authority, Ibrahim Sannoh was suspended following a decision taken by the entire SLRSA Board.

Apart from breaking traditional laid down Procurement procedures, Ibrahim Sannoh was suspended because he was found to have also engaged in overturning the decision of the Ministry of Transport and Aviation and the entire SLRSA Board regarding their approval of Autospect to produce number plates. He (Ibrahim Sannoh) was also accused of engaging the services of the old number plate companies which had refused to produce number plates despite the intervention of the Minister of Transport and Aviation.

The Board had also found Ibrahim Sannoh Executive Director, SLRSA of advertising and engaging in the procurement process with an unknown company for the printing of driving licenses without following due process as should be the case and without the knowledge of the Board.

His suspension was also as a result of Ibrahim Sannoh terminating professional contract staff without reference to the Board.

His suspension came after an emergency meeting of the SLRSA Board on Wednesday 2nd December, 2020.

However, earlier this year, following the intervention of the Vice President Dr. Mohamed Juldeh-Jalloh and the Minister of Transport and Aviation, Kabineh Kallon, Ibrahim Sannoh was reinstated after he obeyed all instructions to reverse and revert all he had done without the knowledge of the Board.

But there are questions which embers of the public are still asking about why Ibrahim Sannoh decided to flout laid down regulations and not consulting the Board before taking such important decisions.

Was he getting a kickback from his sole contractors during the period he had dismissed the original contractors? Is it true that Ibrahim Sannoh had actually employed the services of some of his relatives who in turn had sub-contracted the contract to produce number plates and driversâ€™ licenses simply because they (his relatives) knew nothing about the production of such sensitive products but Ibrahim Sannoh wanted to satisfy the anyway as he would be getting a huge cut from the proceeds? 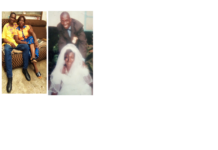 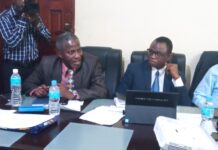 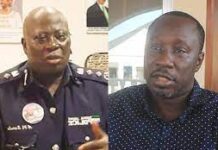