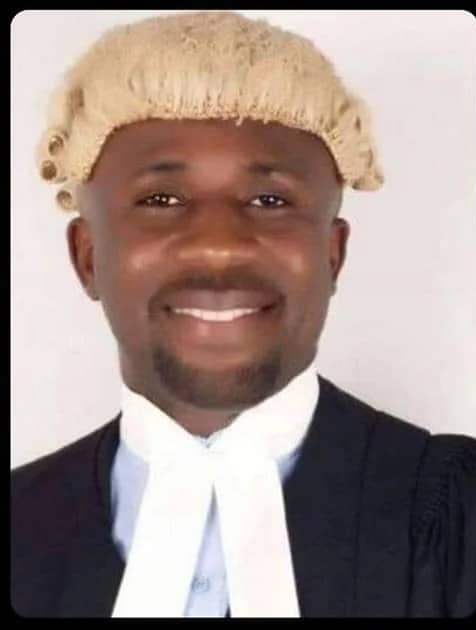 Sequel to a press conference held on the 20th December 2022, Christian Lawyers Centre hereinafter referred to as LEGAL LINK launches its 4th annual report in defense of the rights of religious communities and vulnerable groups in Sierra Leone.

During the press conference, the Executive Director of LEGAL LINK, Rashid Dumbuya Esq, took time to explain the content of the various chapters of the report to attendees that graced the occasion in a very succinct manner.

According to him, chapter one of the report captured significant information about what people need to know about LEGAL LINK. This section of the report enables one to understand the background, vision, core values, logo, motto and structure of LEGAL LINK, to mention but a few.

Chapter two of the report unravels the activities undertaken by LEGAL LINK in the year 2022.

When explaining this chapter, Rashid Dumbuya Esq was able to inform the plenary about the plethora of activities undertaken by the organization within the period under review in relation to the rule of law,

constitutionalism, legal and policy enactments/reviews; interventions in community volunteer work; engagements in charitable support to vulnerable groups; court litigations to defend and advance the rights of labourers and vulnerable persons; advocacy on prisoners rights and fair trail of accused persons, interventions in electoral activities; and engagements in legal education programmes on the law and justice system in Serra Leone.

In chapter three of the report, detailed information regarding the August 10th violent protests and Extrajudicial Killings by Law Enforcement Officials and citizens are discussed in fundamental terms.

Chapter five which happens to be the final chapter of the report captured the  recommendations put forward by LEGAL LINK to key stakeholders including but not limited to the government, Anti-Corruption Commission, Electoral Commission of Sierra Leone, Judiciary, Law Enforcement Agencies and Parliament.

The Launching of the report took place at LEGAL LINK’s office at 89 Fort Street, Off Circular, Freetown and was well attended by journalists, media houses, interns, lawyers, law students and civil rights activists. 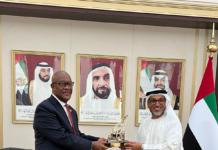 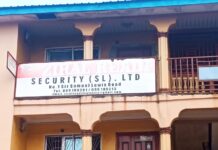 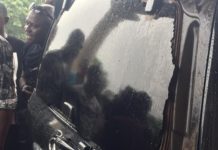 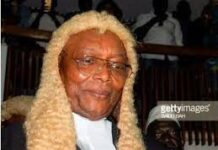