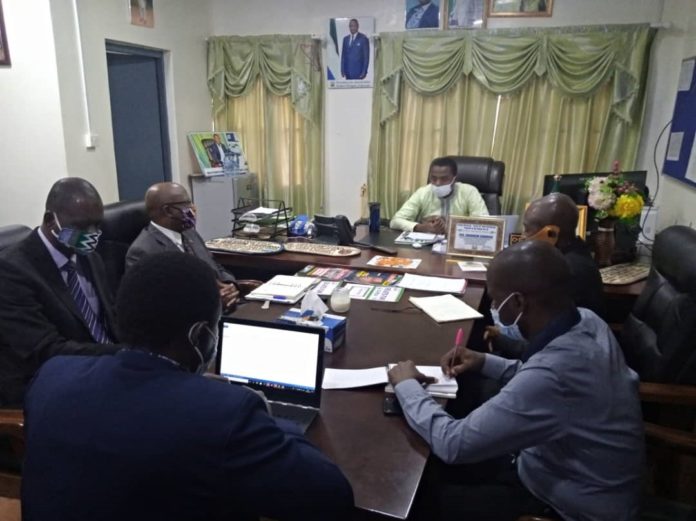 Welcoming the Delegation,  Mr. Ibrahim Sannoh said he was pleased to receive the delegation from the Sierra Leone Insurance Commission for the first time since he took office as the Substantive Executive Director of the Authority. Mr. Sannoh Said the role of the Insurance Industry should not be overemphasized noting that there is an urgent need for Public-Private Partnership in the Authority’s road safety drive.

Mr. Ibrahim Sannoh expressed concern over the proliferation of insurance brokers(Agents) within the SLRSA premises who he said do engage in some dubious insurance dealings.

Mr. Sannoh called for effective collaboration with the insurance industry in terms of Road Users Education on the Role of the Insurance Industry in Sierra Leone and that of Compensation to accident victims. “the Insurance Commission must be seen doing that which they are mandated to do.” Mr. Sannoh said. He called on the Commissioner of SLICOM to set up a working group that will be charged with the responsibility to coordinate collaborative efforts between the SLRSA and the Insurance Industry

Mr. Yaskey said the Road Traffic Act makes it mandatory on all vehicles plying the roads to be insured with a valid Insurance Policy and the SLRSA being the lead agency in promoting road safety in Sierra Leone is the custodian or enforcement wing of the said law.

Mr. Yaskey said the Safety And Enforcement Wing of the SLRSA have been doing extremely well in enforcing Traffic Laws and Regulations. He assured of his institution’s commitment in working with the new dispensation at SLRSA.

The Deputy Executive Director Mr. James Bio in his brief statement urged SLICOM to join the road safety bandwagon and thus change the narratives on our roads. 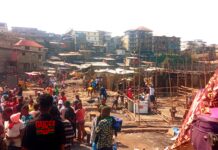 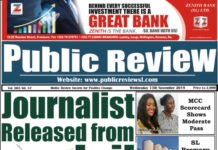 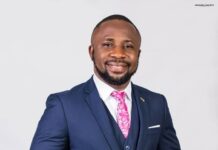 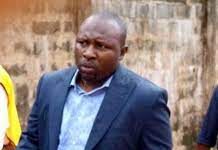