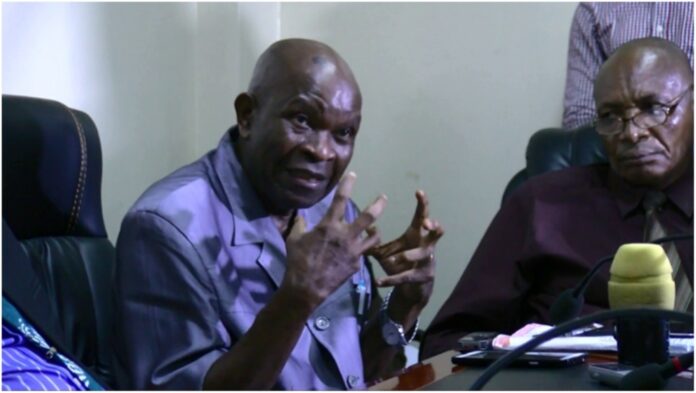 Doctor Simeon Owizz Koroma has on Thursday 6th August 2020 confirmed further that the decease Khadija Madinatu Saccoh died due to manual strangulation and that once an individual is strangulated, he/she is deprived of oxygen through the brain.

He said this before Magistrate Mark Ngegba of the Pademba Road court No.2 during cross-examination by lawyer Alhaji M. Kamara lead counsel for the first accused Mariama Sarjor Barrie.

The witnesses when asked as to whether the deceased was examined by any other doctor that diagnosis that the diseases had served cold, he answered in the affirmation, adding that he got the medical report from the relatives of the deceased. When he was also asked as to whether he cross-check that said information he said no he did not because there was no need to do so. When he was further cross-examined as to whether he relied on the information of the medical report given to him by the relatives he said no and that when he conducted the autopsy, nothing of pneumonia (served cold) was diagnosed. Dr. Owizz also stated that the lungs of the deceased were quiet. He confirms further that strangulation cannot be instant but varies and that he did not state it in his report because the victim was already dead before she was brought to him. He also stated that spinal cord injury takes time and one cannot instantly die due to it as it varies from 1 day to a year. He also confirms during cross-examination that strangulation can lead to fracture. When he was questioned as to the instruments used to carry out his examination, he said he uses knives, bone cutters, saws, scissors, and blades. He said the spinal cord runs through the entire spine and that the scratches on the deceased neck were visible, noting that the scene of the crime officer was present when the examination was conducted and he took photos of the process.  He further reveals during cross-examination that the classic signs of manual strangulation are bitten tong was found on the tong of the deceased during the examination. Dr. Owizz further said that after the autopsy, he only records abnormal things and not the normal things as that he said was all that pathological examination is about.  He stated further that the child died suddenly due to manual strangulation and that during the examination he did not see any scratches on the private part of the girl because they heal up easily. Lawyer Emmanuel Teddy Koroma for the second accused Ibrahim Bah adopted the cross-examination made by lawyer Kamara. The witness in further cross-examination by lawyer Koroma said the death of the deceased is a classic case of sexual and physical abuse.  He also confirms that the victim died due to Neurogenic shock and that that shock cannot be acquired by birthday.  He said his pathological report is always objective and that report will never identify or mentioned who did the act.

The Prosecution witness No 2 who also happens to be the Scene of Crime Officer Emmanuel Juanis attached to the Lumley Police Station led in evidence by state counsel Joseph Sesay recalled 20 June 2020. He said on that day whiles on duty at the Lumley Police Station, when Detective Sergeant 10745 instructed him to visit a postmortem examination of an alleged murder. The witness said himself, the lead investigator, and relatives of the deceased went to the Connaught Hospital where he observed the examination processes conducted on the remains of the deceased and he took photos of the deceased.  DPC Juanis said upon completion of the process, he developed the snapshot into pictures. The said pictures were produced and tender in court by the State prosecutor mark as exhibits C1-18 to formed part of the prosecution’s case. During cross-examination by both counsels, of the accused, the witnesses said all that he did in respect of the matter was to take photos of the postmortem examination.

At this stage, the stated prosecutor Joseph Sesay requested an adjournment for PW 3 to testify. Magistrate Mark Ngegba, however, adjourned the matter to next week Thursday 13 August 2020 for further hearing. 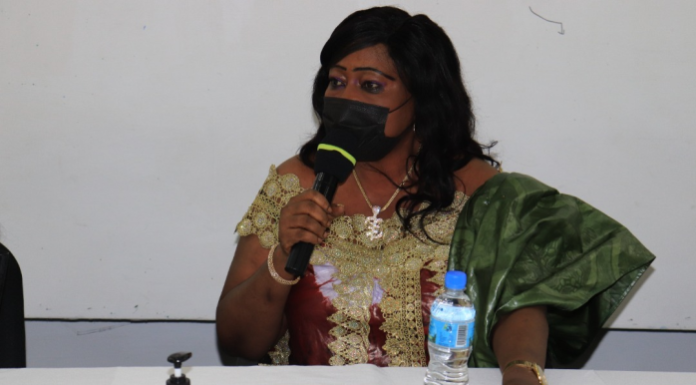