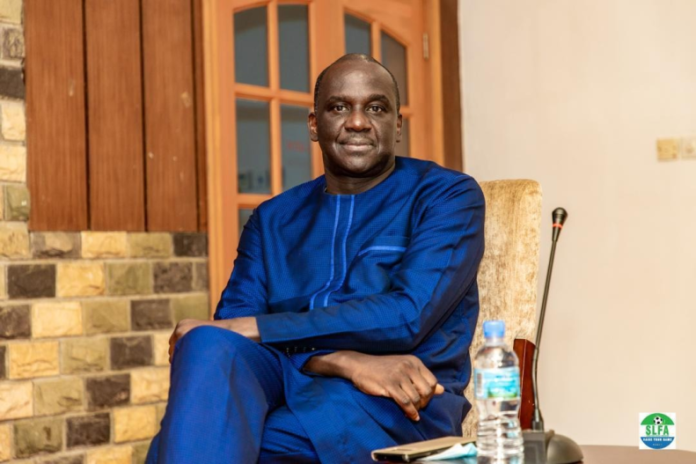 The statement continued ‘’ the Sierra Leone Football Association through its former boss Madam Isha Johansen had officially announced the said FIFA approved projects, which have now been endorsed by the new SLFA President – Thomas Daddy Brima and his Executive Committee. ‘’ it noted .

According to SLFA, ‘’this inspection by the FIFA Development Manager, Diop, is to finalize the necessary arrangements and technicalities to ensure the commencement of work on the said sites.

Meanwhile, amidst controversies around the ownership of the Approved School Playing Field  the SLFA represented by its Vice President 2 Ali BadaraTarawallie, Executive Committee Member- Sorie M. Jalloh, Director of Corporate Affairs- Mohamed Benson Bawoh and Director of Media and Marketing- Ibrahim Kamara yesterday August 31st held fruitful talks with the Minister of Social Welfare, Madam BainduDassama at her New England Office for a possible transfer of ownership of the said property to the SLFA for its development.’’ The statement concludes.

National Female U-20 set ahead of World Cup Qualifier

Sierra Leone’s Female Under 20 national team are gearing up for the world cup qualifiers.This is part of their preparation ahead of the FIFA Women’s World Cup qualifier against Guinea in Conakry later this September.

The team are presently in the northern town of Makeniset for the encounter in Guinea.  Reports say the camping will boost the young girls’ training for the tournament.

The reports said , the girls will depar for Conakry in Guinea to engage its Guinean counterpart on Saturday the 25th September in the 2022 African U-20 Women’s World Cup Qualifying Tournament.

The team constituteof  players and officials;  the players  will be engaged in  intensive training, and lectures plus more friendlies .

The number of players has been dropped to a 25man squad after their earlier 42man trials.

Earlier, the team had recently played and won friendlies against their female counterparts in Freetown, Port Loko and Makeni respectively. 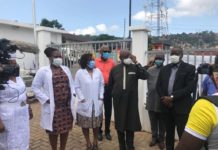 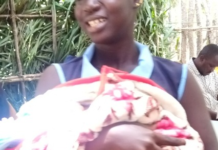 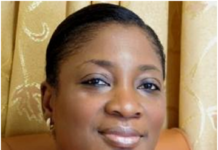