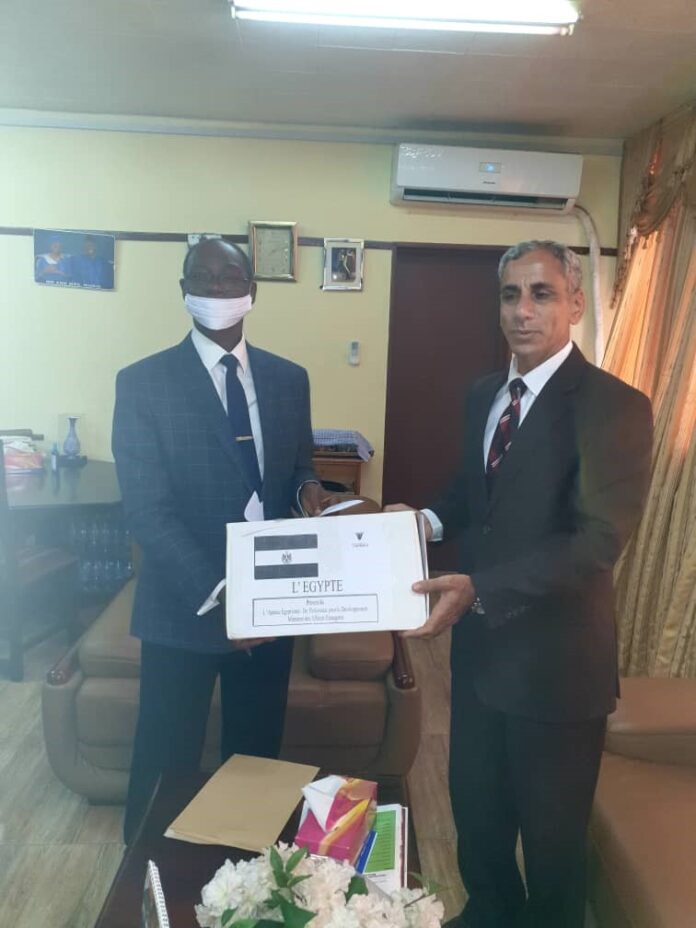 The Egyptian Ambassador to Sierra Leone, Maher Elmahdy has on behalf of his government donated huge consignments of medical supplies to the government of Sierra Leone.

The handing over ceremony of the supplies took place Tuesday 25th August, 2020 at the Egypt embassy on Wilkinson road Freetown.

According to the Ambassador, the donation is part of his country’s health package for Africa in the fight against Covid-19 and that the medical supplies are just part of the many shipments of such that Sierra Leone will benefit from throughout the Covid 19 fight.

The items, he continued, includes; Personal Protection Equipment (PPEs), gloves, face masks and large amount of other medical supplies that will aid the efforts of the government in the fight against the Corona pandemic.

He said the gesture is part of the bilateral relationship that has existed between the two countries for decades.

Ambassador Elmahdy explained that Sierra Leone stands a vantage position in the Covid fight as regard its efforts so far;  but that his country will continue to strengthen the bond between the two countries and focus more on the development in all areas of the two countries.

‘’Egypt will continue to embrace the government and people of Sierra Leone; and shear common values that bind us as African nations. The health sector is key to us as a nation especially at this trying moments when the world is challenged with this deadly virus.’’

He said the embassy will continue to promote the socio-economic development and Health of Sierra Leone through their various supporting programs.

Receiving the items on behalf of the government, the Minister of Health, Dr. Alpha T Wurie thanked the government of Egypt and particularly Ambassador Maher Elmahdy for what he described as a timely intervention.

He said the government of Sierra Leone was delighted to receive the items especially at a time when the country is badly in need of such medical supplies to fight the Corona virus.

DR. Wurie called on the government of Egypt and particularly the Embassy to continue their support to Sierra Leone especially in the sector of health.

Egyptian, he appealed, should continue to see Sierra Leone as its second destination in the continent of Africa; but promised that the medical stuffs will be utilized judiciously to help combat the fight against the Corona virus. 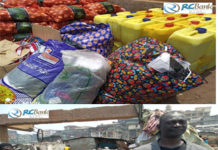 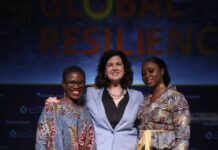