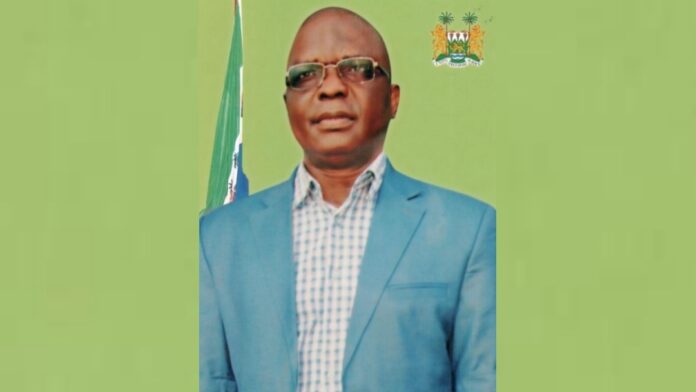 The Ministry of Finance has  in a statement announced that  as of 19th August 2020 the cumulative donations into the Covid-19 Accounts at the Bank of Sierra Leone is Two hundred and Six billion, thirty-nine million, sixty thousand and Four hundred Leones (Le 206,039,060,400).

According to the public Notice, the Government of Sierra Leone through its Incl. Direct Transfer to EOC operations Account from CRF constitutes the highest percentage of the Revenue generated.

The statement further noted that the COVID-19 Special Account has a balance of Twenty-Nine billion, Eight Hundred and Ninety Million, Seven Hundred and Fifty-Eight Thousand, and two hundred and fifty-six (Le 29, 890,758,256).

The Ministry has re-assured that all expenditures relating to Covid-19 will be affected from the above-mentioned accounts only when authorized by the Sole Requesting Authority, The National Emergency Operations Centre, and in accordance with the public Financial Management Act of 2016. 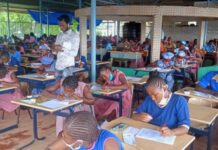 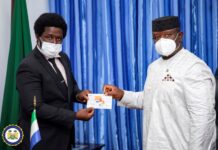 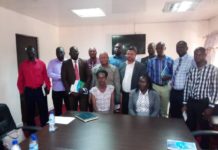