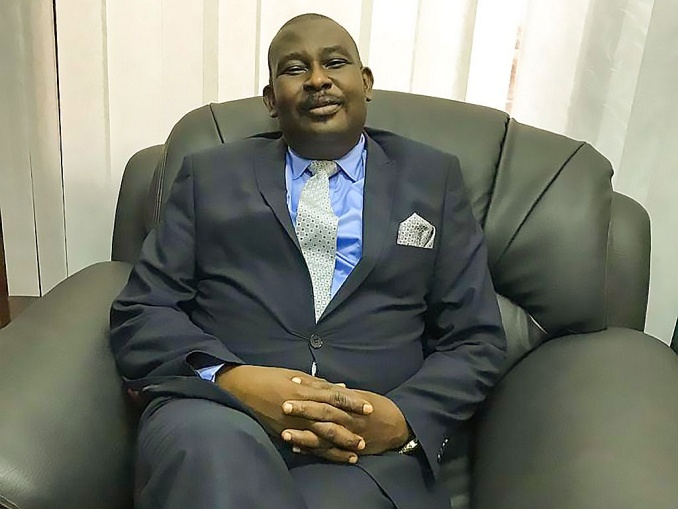 By Feima Sesay and Mohamed Jalloh

Sources from the Sierra Leone Judiciary have confirmed to this medium regarding a marked disparity in the emoluments of magistrates that dispense justice to the general public in lower courts.

In January 2021,the Judiciary decided to recruit about Ten Magistrates to occupy positions in the lower court of judicature, while seven magistrates previously occupying the same positions were temporarily relived of their duties and are left without any court to preside over.

The Seven old magistrates that were replaced are redundantly sited at home and are yet to be given courts to practice their legal profession, in spite of receiving their Le13,500.000 monthly salary.

The public review newspaper noted that some of the new magistrates were given senior courts at the disadvantage of the old magistrates who are far more senior than the new ones in terms of years they were called to the Bar.

In response to the allegations, Mr Lansana Guttor the acting registrar of the Sierra Leone Judiciary said it is a normal practice for magistrates to be interchanged and relocated to different postings.

Mr Guttor said such a rearrangement of magistrates is nothing new and could be carried out as and when the judiciary administration deems it fit and necessary.

The registrar confirmed that the Judiciary administration is working with the Ministry of Finance to expedite the harmonisation of magistrate`s salaries.

Mr Guttor said in years past the Bench was unattractive to many lawyers due to inadequate salaries and poor working conditions which they have decided to change by making the Bench more attractive and lucrative.

According to the registrar, the recruitment of the new magistrates coupled with an increment in salaries areÂ  informed on the need to making the Bench more rewarding to attract the best legal minds from Law School.

Mr Guttor confirmed that the Ministry of Finance is working on the synchronisation of the Salaries of all magistrates and by the end of April 2021 there will be no disparity in the remuneration of magistrates whether old or new.

The registrar said the progress made by the judiciary under the leadership of Justice Babatunde Edwards is unprecedented, whiles adding that the judiciary is undergoing expansion in remote districts to ensure citizens across the country have access to justice.

He went on to allay the fears of the old magistrates who are without courts to preside over, that they would be relocated to the magistrate courts currently under construction across the country for them to deliver justice to the people.Â Â Â 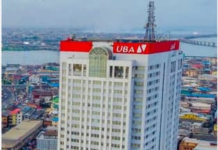 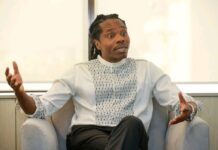