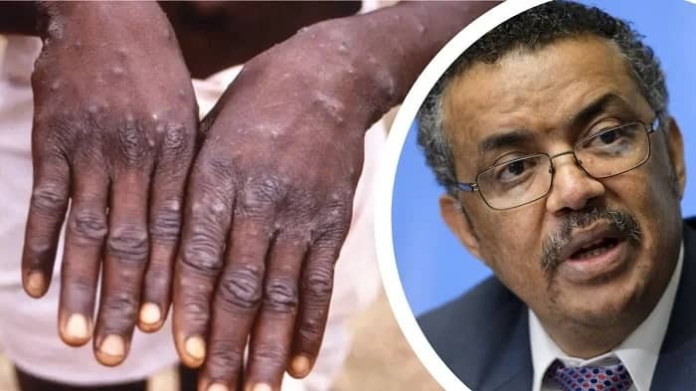 The Director General of the World Health Organization (WHO) has unilaterally declared the on-going Monkey-pox pandemic as a global health emergency.

Dr. Tedros Adhanom Ghebreyesus made the announcement on Saturday, two days after a panel of experts charged with deliberating on the matter began discussing it.

The WHO chief said he had to take it upon himself to decide on the matter after the panel failed to come to agreement.

The global health body says the outbreak has spread around the world rapidly, through new modes of transmission about which “too little” is understood, and which meets the criteria of an emergency under the International Health Regulations.

“For all of these reasons, I have decided that the global monkeypox outbreak represents a public health emergency of international concern,” Dr. Ghebreyesus says at a press briefing.

He also indicates that the current risk of Monkey-pox is moderate globally and in all regions, except in the European region where the risk is high.

“There is also a clear risk of further international spread, although the risk of interference with international traffic remains low for the moment,” he adds.

Monkey-pox is a viral disease that can spread from animals to humans but can also spread between people through close contact with an infected person.

The move by the WHO chief comes amid rising number of cases of the disease. Latest data from the agency, as of Saturday, July 23, show that nearly 16, 000 people have now been infected with the viral disease in 75 countries. These figures include both non-endemic and newly-affected nations.

Described as a tropical zoonosis, Monkey-pox was first isolated in laboratory monkeys in Denmark, in 1958. But the first human case was detected in the Democratic Republic of Congo in 1970.

The numbers then dropped last year to around 3,200 suspected cases.

Monkey-pox is known to be mostly present in West and Central Africa. The West African strain is said to have far less fatality rate, at 4 percent, compared to the central African strain, according to the United States Centers for Disease Control.

Symptoms of the disease typically include skin rash or lesions, fever, intense headache, muscle aches, back pain, low energy and swollen lymph nodes. In many patients, the symptoms clear up on their own between two to four weeks, but severe cases and even death can occur.

The case fatality ratio for Monkey-pox is estimated at around 3-6%, according to WHO.

Sierra Leone, which is considered as endemic to Monkey-pox, is one of the first countries in Africa to record cases of the virus which falls under the genus orthopoxviruses.

The current global outbreak began after a case was reported in the UK on May 6, 2022. The patient reportedly fell ill after returning from travels in Nigeria. But reports later suggest that cases were already spreading in Europe.

Thursday’s panel of experts meeting was the second attempt to decide on whether to declare the outbreak a global emergency.

The first meeting was convened in June, when the experts advised that it had not met the threshold to be declared a global emergency.

Currently only COVID-19 and polio maintains that status.

Declaration of a disease outbreak as a global emergency of international concern, the highest alert level of the WHO, will open room for further investment in the response efforts.

In the case of monkey, focus will be on the deployment of vaccines.

There is only one vaccine specifically made for the disease, and it’s called Imvanex. But it is only approved for use on people 18 years and above and it is not widely available.

Reports on Friday say that the European Medicines Agency (EMA) had recommended extending the indication of the vaccine, which was initially made for smallpox, to be used for adults in protecting against Monkey-pox.

Imvanex and some other vaccines made for smallpox are said to be effective against Monkey-pox because of the similarities between the two viruses.

Smallpox was officially declared eradicated in 1980, with the last known case of the disease reported in 1977. 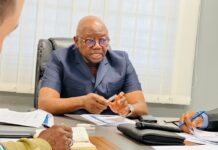 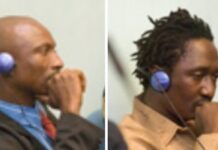 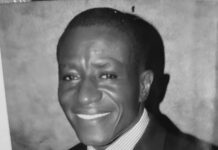