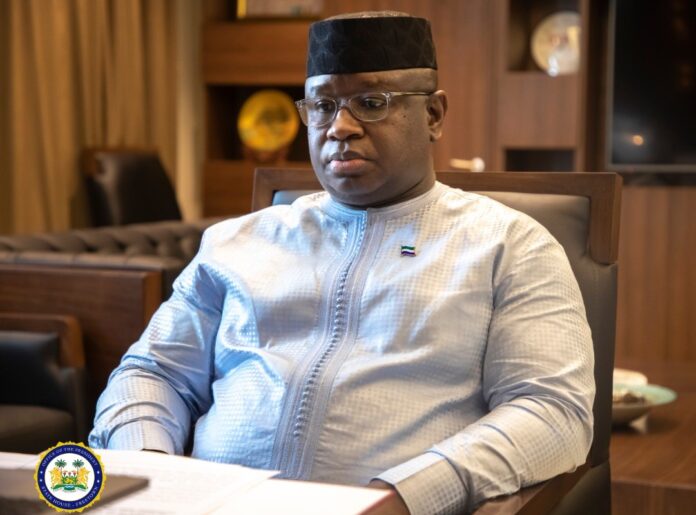 The two key components and deliverables of the US$12.4 million project would include basic social service delivery – medical equipment and medicines for Maternity Centres, Primary Health Units, and Community Health Posts – and local economic livelihoods and job creation with the objective of creating access to finance and support economic activity and cross-border trade.

“As speaker after speaker has noted, Ebola took a heavier toll on our communities where the disease was most prevalent — especially on our border and some urban communities. Education, a thriving informal economy, healthcare infrastructure, and basic social services collapsed. In the circumstance, vulnerable populations (orphans, the old, the sick, the disabled, women) fared even worse,” he noted.

The president further pointed out that the socio-economic and health indicators since 2014 were still only marginally better in those communities, adding that six years on the deep and painful footprints of the Ebola Virus Epidemic were still with Sierra Leoneans, after it claimed thousands and, most importantly, hundreds of the lives of medical workers.

“To get those vulnerable populations and vulnerable communities on the pathway to inclusive and sustainable development, therefore, we emphasised in various clusters of our Medium-Term National Development Plan (2019-2023) that we must put in place critical enablers of socio-economic development and transformation. These include providing basic social services and the regeneration of local economic activity.

“In our New Direction manifesto, we promised ‘efficient and effective management of the state that will make Sierra Leone a significantly better country through, among other things, inclusive politics, inclusive economic growth, inclusive development.’ This means that vulnerable people and vulnerable communities should be accorded an equal chance to thrive. To our minds, uneven investments in development do not make for sustainable development,” he recalled.

President Bio also noted that the very practical enthusiasm, of his government reworking on that since 2018, demonstrated the premium they placed on the outcomes of the PERSIF project, noting that those results were all critical to the human capital development priorities the New Direction government had set itself.

“It is my fervent hope that this project will be implemented without the usual bottlenecks that forestall progress as it is very important to the lives of beneficiaries in those targeted communities. It is also critical to my Government’s agenda of providing economic opportunity to otherwise vulnerable groups and fully including those populations in the development ecosystem.

“So let me conclude by thanking the African Development Bank that has worked in partnership with the multinational agency, Rural Water Supply and Sanitation Initiative, to provide this grant. With their extra pair of hands, my Government has today implemented programmes that will transform local economies, provide opportunity, and transform the lives of vulnerable populations that continue to be adversely affected by the Ebola scourge six years on,” he said.

Minister of Social Welfare, Baindu Dassama-Kamara, emphasised the importance of providing social services in the selected places, restore livelihood and economic opportunities for affected beneficiaries. She disclosed that the Association of Ebola Survivors was actively involved in the implementation process and noted that the project was expected to improve community response to future outbreaks.

Minister of Finance, Jacob Jusu Saffa, said that through effective re-engagement, the New Direction Government had been able to salvage the project, adding that that would go a long way to take care of the Ebola survivors who were abandoned by the previous government. He assured of their determination to effectively implement the project.

Country Manager, African Development Bank, Dr. Peninah Kariuki, said that the project was special because it addressed the special needs of communities affected by the Ebola outbreak by restoring basic social services and reviving local economic opportunities. She also reaffirmed their commitment to working with the various partners to ensuring the timely implementation of the project. 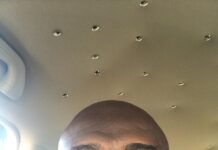 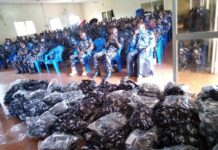 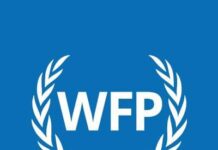