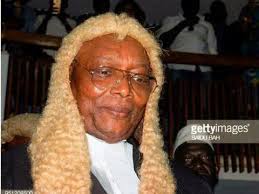 The new measures which have been put in place are to enhance the safety and security of Members of Parliament, Staff, and Visitors (Strangers) within the precincts of Parliament.

The following measures have been put in place:

1. Invitations to witness proceedings in Parliament by representatives of political parties will be issued by Leaders of the respective Political Parties in Parliament through the Speaker; 2. Leaders of Political Parties in Parliament are responsible to retrieve the invitation pass from their invited guests and submit same to the Sergeant-At-Arms after sittings in Parliament; 3. Representatives of the General Public including MDAs, Development Partners, CSOs, and the Press who wish to attend Parliamentary Proceedings are requested to fill the link below:  4. Depending on the availability of seats in the Lower and Upper Galleries in the Chamber of Parliament, approval to attend sittings will be issued on a first-come, first-serve basis; 5. A printed list with names of approved visitors will be managed by the security personnel  before the issuance of visitors’ access passes; 6. Kindly bring an ID in your name; The submission of personal data alone does not give automatic access to the General Public. It must be followed by an invitation issued under the hand of the Speaker; 7. Members of the General Public shall use the main entrance to access Parliament after a thorough search and screening by security personnel; Hon. Members and Staff of Parliament are exempted from search and screening before gaining access to Parliament and its Chamber; 8. Members of the General Public shall be in formal dress code before they will be allowed to enter the Chamber of Parliament; Kindly wear Suits/African dresses; 9. The above measures shall take effect as from the next sitting on 12th July 2022 onwards until modified in due course by the Speaker of Parliament. 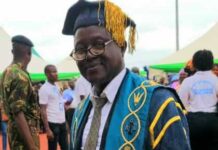 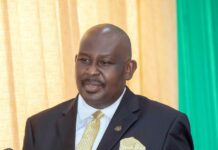 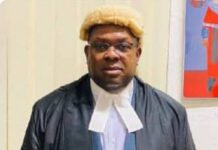 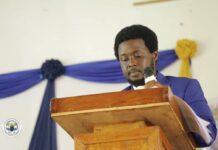