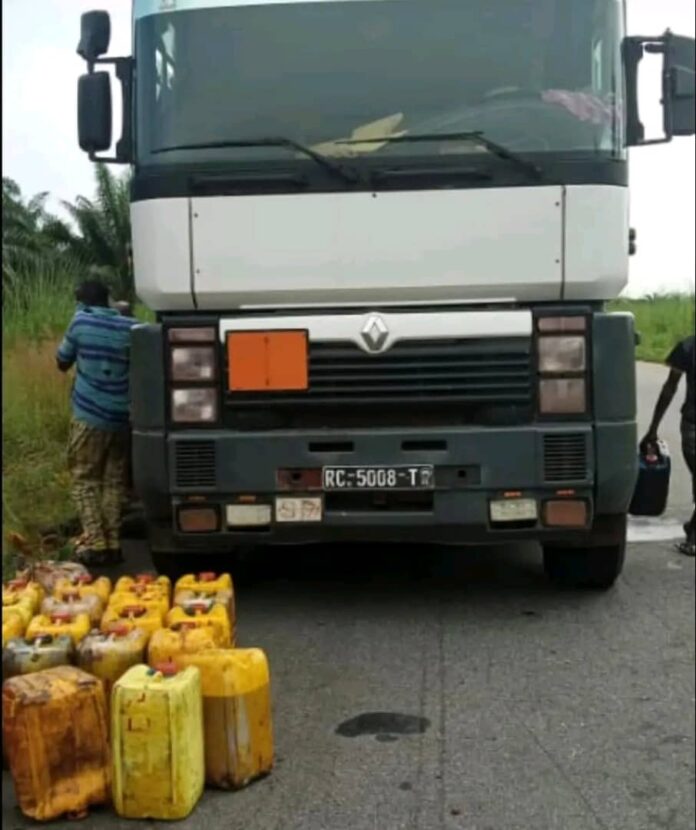 The Sierra Leone Locally made products are currently under attack as smuggling intensifies between Sierra Leone and Guinea border.

This is one of the many ways commodities belonging to Sierra Leoneans unlawfully exit the country as a trailer filled with drums and jerry cans of one of Sierra Leone’s precious food (palm oil) that was about to be smuggled to the neighboring Guinea.

This Guinean registered trailer vehicle summersaulted last week and its content about to be smuggled was exposed. And two weeks back, a trailer of similar size also summersaulted along the same highway as it was suspected to be carried with Free Health Care Drugs.

According to sources, these are the trailers customs and police officers have over the years been classified as “Transit goods” and this is one of the ways some border officials used to divert government tax.

According to investigation carried out, these trailers in most times carry stolen goods including Free Health Care drugs, mosquito insecticide treated bed nets, locally produced rice and timber boards plummy nuts for malnourished Sierra Leonean new born babies amongst other precious commodities passe through 5 security points along the Freetown/Conakry Highway on a weekly basis with little or no security checks.

Sources say the trailers in question are owned and managed by Guinean business men and women that bent on wrecking havoc on Sierra Leone with the connivance of some border officials (Security) of the Sierra Leone Government in the name of business companies.

Our investigation also revealed that some of these Guinean companies are not registered to Sierra Leone and some are owned by Piltu Clearing and Forwarding Agency, ‘Grap go Fen am’ and Kempess above security checks.

These Guinean companies, according to investigations, are paying little or nothing as tax to the state comparing to the magnitude of unlawful border trade they are engaged into thereby depriving the government from its much needed tax for national growth. 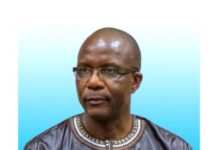 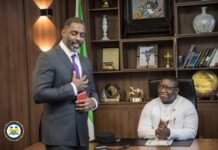 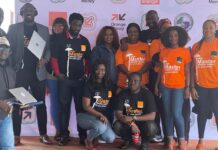 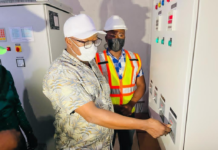