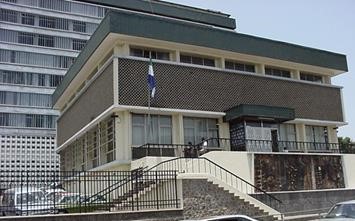 The Bank of Sierra Leone has in a press release dated 21st August 2020 raised concern about reports of counterfeit dollar notes being circulated in the country.

The bank cited the report of the Sierra Leone Police which first reported the matter of fake dollars being used in the country.

The release stated that the Bank of Sierra Leone being the body given the statutory responsibility for maintaining financial system stability is closely collaborating with the Sierra Leone Police is investigating the matter in order to swiftly determine the source of counterfeit notes and promptly apprehend and punish the perpetrators. The bank assured Sierra Leoneans that it spares no effort in ensuring that foreign currency purchased at foreign exchange entities it authorities and licenses are genuine, noting that they advise the public to conduct their foreign exchange transactions in only such institutions.

The bank also drew the attention of the public that the bank issued directives in Mach 2020 prohibiting foreign currency transactions by unlicensed operators and warned the public that buying and selling foreign exchange through individuals or institutions that are not licensed with the Bank of Sierra Leone remains illegal and violators will face the full force of the law. 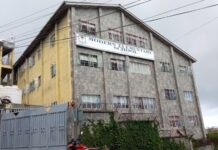 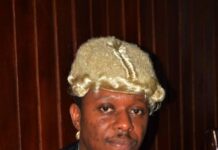