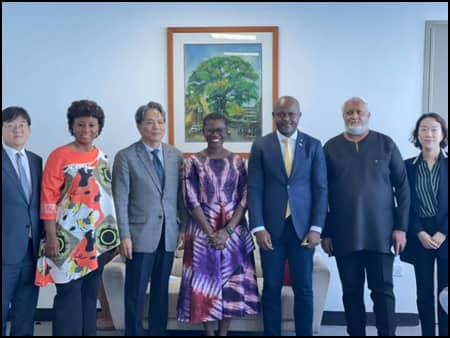 The name Mahesh Nandwani has not only become a household name in Sierra Leone, but also his companies are also currently serving as some of the breadbaskets to the national economy. His companies’ immense contribution to the national economy must have paved the way for his international recognition, as one of the most trusted investors that can be relied upon to partner with. It was against this backdrop that the South Korean Government has seen him as the fittest person to represent its country in Sierra Leone.

The introduction took place at the New City Hall building in Freetown, where Ambassador Chae and his delegation were meeting with the Mayor of Freetown, Yvonne Aki-Sawyer, to discuss some issues which included the New City Hall building, which was funded by the government of the Republic of South Korea, the forthcoming 60th-anniversary celebrations of the diplomatic ties between South Korea and Sierra Leone among other things.

Ambassador Chae was taken on a conducted tour of the building where the 60th-anniversary celebrations are to take place.

The new Honorary Consul of the Republic of South Korea to Sierra Leone, H.E. Mahesh Nandwani, is a renowned businessman of excellent standing in Sierra Leone and other countries, whose innovation has helped many Sierra Leoneans.

H.E. Mahesh Nandwani is the owner and CEO of JOLAKS, Milla Group of Companies, and Pee Cee and Sons. As Honorary Consul, he is expected to deal with all consular services of the Republic of South Korea. 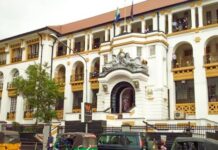 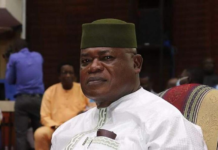 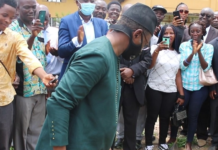 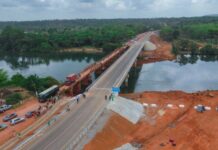