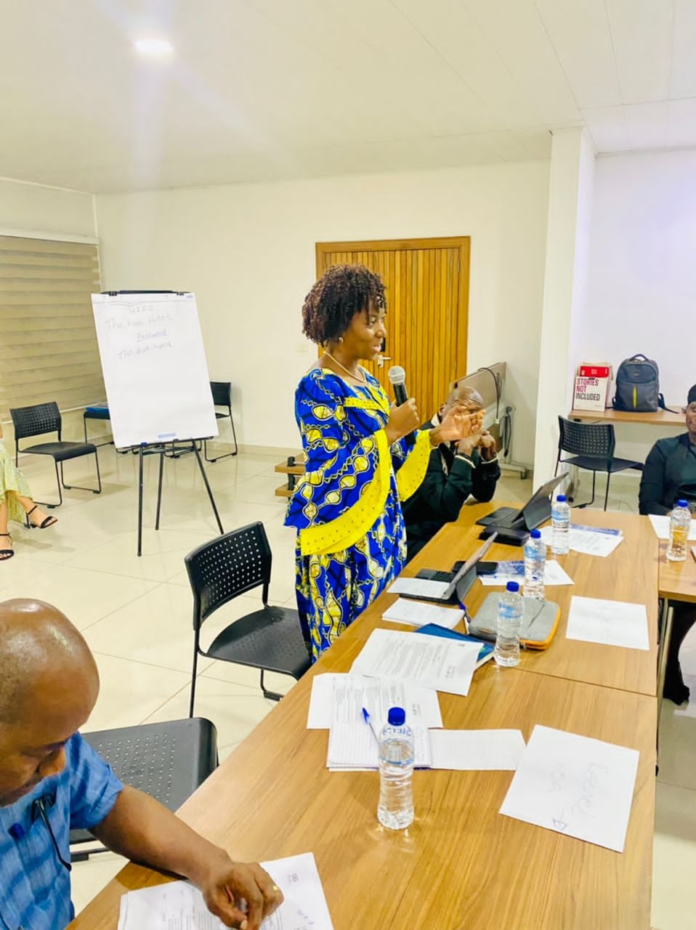 The Minister of Western Region Mrs Nabeela F. Tunis has on the 16th June 2022, engaged thirty headmen within Western Area for effective implementation of government policies in their various localities.

President Julius Maada Bio has a great passion for transforming this region which is the heart of the City that was why I was appointed to bring you guys on board so that we can discuss, plan and find ways to future problems. Mrs Tunis further urged headmen to focus on Community sustainable projects that will benefit all ages.

During this year’s Western Area Peninsula Public-Private Community Dialogue which was hosted at the Hub Hotel in Wilberforce, Plenty of headmen gazetted their action plans and how they intend to transform the Peninsula community which is more useful for Tourism, Fishing and Wildlife features in years to come.

Fast forward, the Peninsula community is growing rapidly and government need to put measures in place so that it will be attractive to both local and international standard. “We as headmen within the western region need to collaborate with the government so that we can build the communities we want” Headman Jalloh of Number two (2) stated.

In ensuring a prosperous and adaptable Place for all within the western region roadmaps were formulated for quick strategy implementation.

Members of the African peer review mechanism (APRM) panel of eminent person were in Sierra Leone`s capital Freetown as a way of attending the 7th meeting of the APRM focal point staring committee meeting at the Atlantic Lumely beach hotel.

The meeting was a set of height for the new executive upon the expiration of the office of the past executive in February 2022.

The APRM ushers in his Excellency Julius Maada Bio as a chairperson of the heads of the APRM.

The meeting in Sierra Leone was a statutory meeting of the APRM, to discuss and set the agenda for the incoming executive for the next two years.

A proposal for the appointment of new panel members and adaptation of the calendar of statutory meeting and unconstitutional changes of the government which was proposed by the 16th extraordinary meeting of the African union with a decision of the APRM support program and collaboration between the APRM secretariat and other institution`s right against financial flow among others.

The chief executive officers of the Aprm continental secretariat professor Eddy maloka says they are happy about the appointment of president Bio as chairperson of head of APRM.

He stated that following the successful conclusion of the 16th extraordinary session of the African union assembly in Malabo Equatorial Guinea, they are meeting for the first time to congratulate president Bio on his appointment and to host the first meeting in his country under his leadership.

He said the meeting is serving as a platform to prepare a program of action for president Bio as chairperson of the APRM heads of states for the next two years which will be leading on the African continent.

The chief executive officer said that they are hopeful that at the end of their deliberation they are going to present the president with the proposal meeting with the ministers of eminence which was according to him. 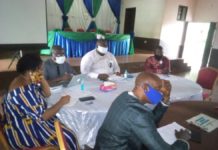 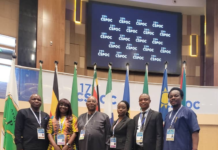 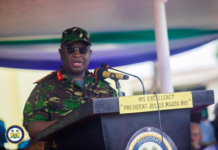