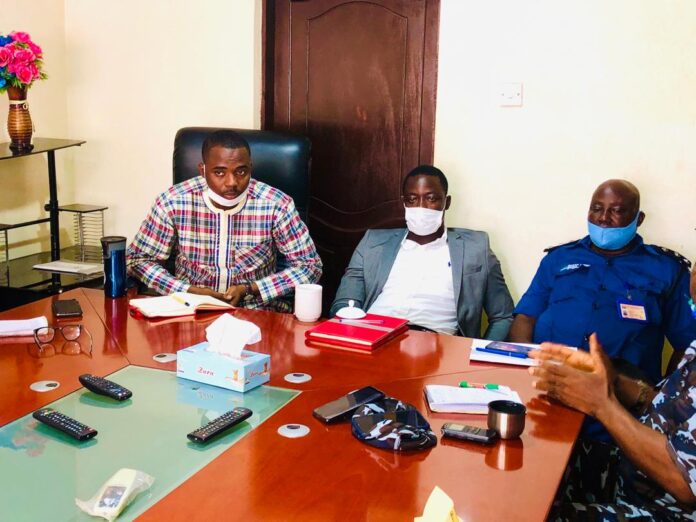 The Management of the Sierra Lone Road Safety Authority (SLRSA) on Tuesday September 8, 2020 engaged Road Transport sector stakeholders with the objective to frankly discuss factors responsible for the unpopular “halfway” journeys of Public service vehicles in the Eastern corridor of Freetown.

The Executive Director of the SLRSA Mr. Ibrahim Sannoh appealed to the stakeholders present to highlight issues that were responsible for the “halfway” journeys along certain transport routes with a view to ease the sufferings of travellers or commuting public. He called for concerted effort by all and sundry for this bad practice to be brought to an end.

The AIG Freetown East, Mr. Aiah Edward Samadai said this unacceptable practice was an exhibition of lawlessness by motor drivers and disclosed that the SLP was entirely against the practice.

Speaking on behalf of the Anti-Corruption Commission Mr. Patrick M. George, Deputy Director of Prevention said the issue of “halfway” journeys was a perennial problem and called for measures to curb the practice.

Speaker after speaker condemned the general conduct of Public Service Drivers and called for the following steps to be taken:

✅ Review of the Road Traffic fines.

✅ Enforcement on Road Traffic Regulations on Public Service Vehicles should not be done during peak traffic periods or rush hour.

✅ The Ministry of works/Public Assets- to review the toll gate charges for public service vehicles plying the Freetown Waterloo corridors.

✅ The Ministry of Transport and Aviation- to review Transport fares in respect of vehicles plying the Freetown Waterloo corridor.

✅ The Sierra Leone Road Transport Cooperation- to make available buses to ply along the Freetown waterloo corridor prior to their departure to the provinces.

✅ The Sierra Leone Police to reduce Traffic checkpoints along the corridor of the Freetown Waterloo highway.

The setting up of a task force comprising National Traffic Coordinator –SLP, Drivers Union, Civil Society, ITOA, ACC and the SLRSA with the responsibility to follow up on the recommendations made by the stakeholders climaxed the engagement. 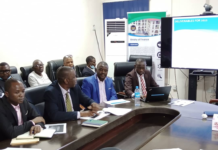 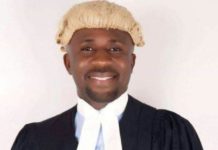