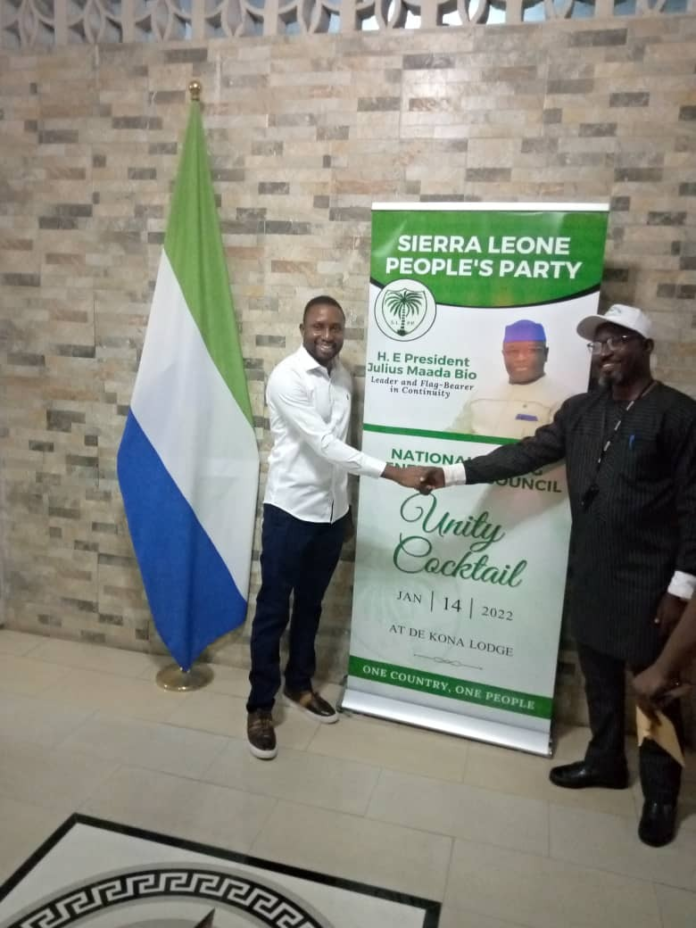 First lady Fatima Bio said she believes in Fatmata Sawaneh loyalty to the SLPP party and they should work as one family to Re-Elect H.E President Bio come 2023/2024.

In her statement Fatmata Sawaneh said the National Chairman of SLPP should bring onboard everyone that contested the just concluded national delegates conference, and call for a reconciliation to build up a solid campaign foundation to re-elect H.E President Maada Bio.

The autopsy result of a 17-months-old child who died in a police cell in northern Sierra Leone indicates that the child died of severe anemia and gross malnutrition. This happened because the current SLPP Government decided to look the other way, according to political pundits.

The remains of the child were laid to rest Saturday, January 8, in Makeni.

The deceased child’s case is however becoming a multi-dimensional issue on the Government of Sierra Leone, much to the interest of researchers and international partners: for dying in a police cell and for dying as a malnourished child, a source in Freetown said.

It is evident that several thousands of children die of malnutrition every year across Sierra Leone, for related reasons including skyrocketing cost of living, unemployment opportunities for parents and guardians, incessant graft in government institutions plus misuse of government facilities and services.

So far, two junior police officers on duty and two senior officers are said to have been suspended following the death of the child – Hannah Kanu – in the police cell at about 9pm at Panlap police division, December 23, in the outskirts of Makeni, at least one-hundred and fifty-five miles north of the capital Freetown.

The mother of the child – Kadiatu Koroma was locked up in the police cell with her daughter on allegations of stealing a handbag worth about seven-hundred and fifty thousand Leones – an equivalence of about $75.

The Government of Sierra Leone is yet to make an official statement in relation the issue. 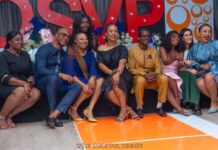