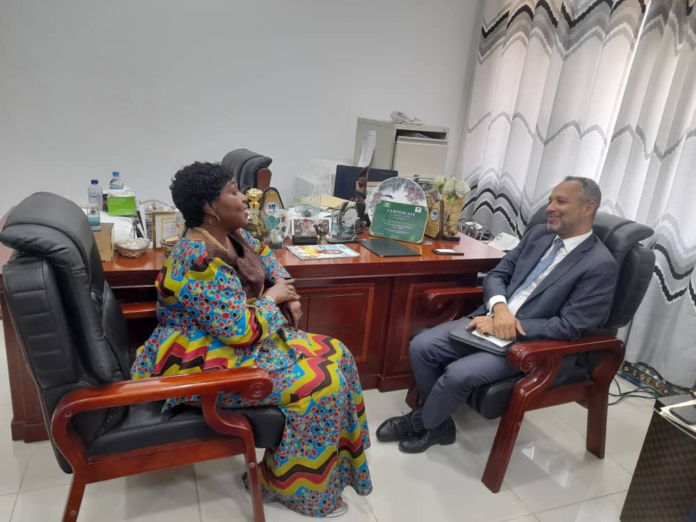 The Ambassador of the Kingdom of Morocco to the Republic of Sierra Leone, Guinea and Liberia, Isam Taib together with his delegation has in a meeting with Sierra Leone’s Minister of Tourism and Cultural Affairs, Dr. Memunatu Pratt discussed the potentials of the tourism sector and how it can be harnessed. The meeting was held at the Ministry’s conference hall, Kingharman Road, Freetown.

Commending the Minister for her commitment towards the improvement of the country’s tourism, Ambassador Taib said Dr. Pratt has the most exciting job in government that deals with projects and the development of tourism infrastructure.

In her response, the Minister of Tourism and Cultural Affairs, Dr. Memunatu Pratt welcomed the Ambassador and team to the Ministry saying that since she took up office in 2018, the tourism Ministry has taken a turn for the better thanks to the vision of President Bio that saw tourism as one of the growth sectors for economic diversification. She informed the Ambassador that they have been able to situate Sierra Leone strategically in the international agenda worldwide by attending and exploring many international tourism trade fairs and markets and also the introduction of wildlife tourism.

She said despite the huge gains made by the sector thus far, there are many areas that still need to be improved to get the tourism industry to international level. She highlighted the need to upgrade the national capacity of the hold country, training of tour guides, tour operators, support for museum management and also cultural exchanges of personnel between the two countries. She suggested a promotion on flight collaboration that will see Air Morocco bring tourists to and from Sierra Leone at a reduced cost. She called on the Ambassador to help lure investor from Morocco to invest in Sierra Leone. 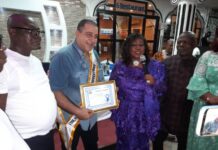 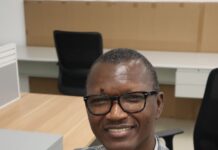 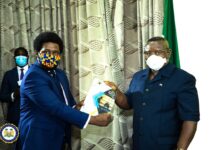