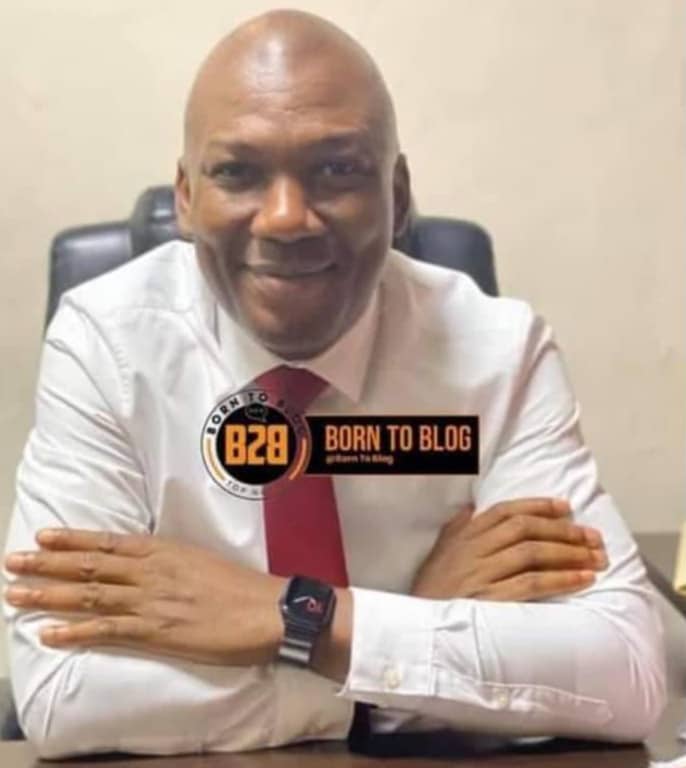 Mohammed Alie Bangura a doctor at the Shuman and Connaught hospital yesterday testify before Magistrate Mark Ngegba of Pademba Road Court No.1 on the alleged death of Sinnah Kargbo who was allegedly killed by her former boss Ikubolaje Nicole former Bank Manager of Syk Bank.

Led in evidence by State Counsel A Jalloh, the witness recognised the accused in the dock and recall on the 16 October 2022.

He said on the said day he was on duty at the Shuman hospital at around 6 am when nurse Augusta inform him that they have an emergency case.

The witness said the patient was brought to the Intensive Care Unit  lying in a stretcher, adding that he then told the nurse Augusta to get him his gloves but at that time the deceased was not breathing.

He said he wore his gloves and he started to examine the patient.

Doctor Bangura continue that there was no sign of life and he try to do cardiac massage but at that time the deceased had pass away.

He furthered that he then informed the nurses that were on duty to take the corpse out of the unit.

He said he went downstairs to check if they are taking the corpse to the mortuary but he met them putting it in a vehicle and he returned back to his duty.

He disclosed that the person on the stretcher was a female and she had died before he examined her.

He further explained that the deceased was not breathing and there was no heartbeat, adding that he takes no record of his examination on the deceased.

During Cross examination by defence counsel Roland Wright, doctor Bangura said while doing cardiac arrest the deceased was foaming in her mouth.

The witness said Polymeric is when there is accumulated water within the lungs.

When he was asked by defence counsel what causes accumulation in a body and he said when the person had cardiac failure and infection.

At this juncture, magistrate Ngegba said the defence will continue their cross examination on the next adjourned date.

The matter was adjourned to the 23 January 2023 for further cross examination and the accused was remanded in custody. 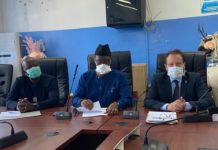