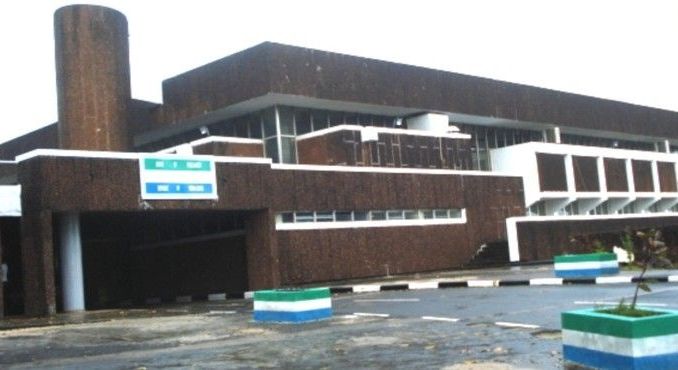 The Parliament of Sierra Leone has on Tuesday 22/11/2022 enacted into law the bill entitled, “The National Security and Central Intelligence Act, 2002” with some amendments for the development and security of Sierra Leone.

The bill seeks to repeal and replace the National Security and Central Intelligence Act, 2002 (Act No.10 of 2002) to provide for the internal and external security of Sierra Leone and to provide for other related matters.

The bill had earlier been sailed through intensive debates and amendments and was passed into law.

The bill was piloted by the Chief Minister, Jacob Jusu Saffa. 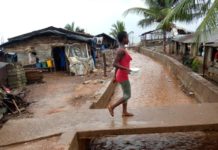 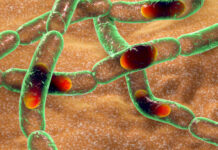 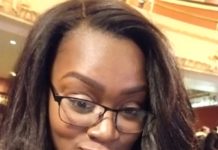