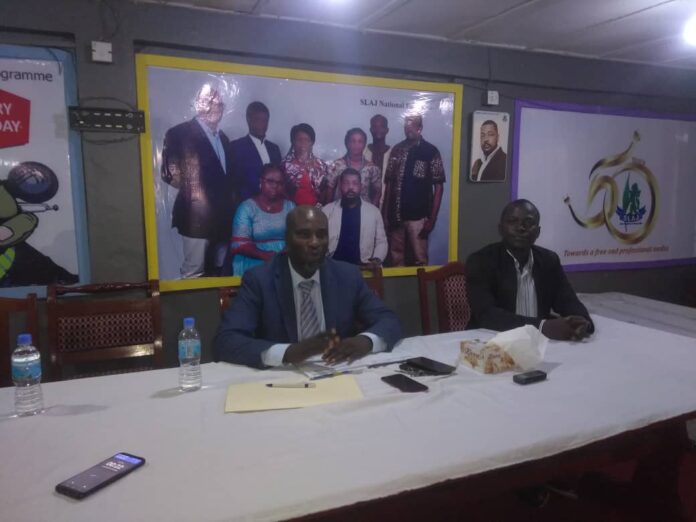 The Sierra Leone Civil Rights Coalition (SLCRC) has vigorously given a seven-day ultimatum to those government officials to name and shame those who are trying to influence the matter between Jaffa Zeighr and Leon Oil Company.

SLCRC is on records to have championed cases of such nature in the past and still continue to monitor cases of human rights violation which they strongly believe are among burning issues affecting Sierra Leoneans.

They have also been monitoring a matter in court between Jaffa and Leon Oil Company for which some politicians and some senior government officials have been trying to influence the said matter.

SLCRC as a credible, vibrant and one of the leading civil society organization in the country want the Sierra Leone Judiciary not to delay in dispensing justice.

They also observed that political interference as well as illegal and unlawful detention of Jaffa by the Sierra Leone Police on instruction from so call orders from above.

This is not only undermining the good work of President Julius Maada Bio but is considered a violation of the rights of others.

SLCRC strongly believes that the Fast Track Commercial Court was established to address issues of such cases with companies which should be expedited and not delayed as it is happening in other courts.

Therefore, SLCRC is urging the Sierra Leone Judiciary as well as authorities concern alongside International Donor Partners to take note some of these concerns which are considered to be an impediment to justice. We want government to know that the delay in dispensing justice especially on issues or cases that has connection to investors or investment companies will negatively affect the growth of business investment in the country and we want the government to put all mechanism in place in addressing some of these issues.

They also note with special concern about the proactive work of the Petroleum Regulatory Agency and as a result we want the agency to remain focus in doing their job as they have been doing over the years.

To the current issue between Jaffa and Leon Oil, we observed the presiding judge has been doing extremely well in handling the case but the delay to dispense justice is as a result of political pressure for which we will soon name and shame those top political figures who are trying to suppress the judiciary from doing their work.

SLCRC commends President Bio for allowing the judiciary and other democratic institutions to always do their work without political interference but we also observed that certain people working close with the president are trying to undermine and dent his democratic credentials which we considered to be an act of sabotage.

We believe the president has a good vision for the development of this nation and therefore we want to let the Public know that the case between Jaffa Zeighr and Leon Oil is a matter we have been following and we are giving 7 days ultimatum to those trying to influence the matter to desist or we shall left with no alternative but to name those invisible hands behind this matter.

THE SHARED DREAM AND SHARED FUTURE

China Railway Seventh Group has been operating in Sierra Leone for more than a decade, and has completed so many high quality projects on time that are not limited to the below listed:

However, CRSG don’t limit itself into construction but further in cooperate citizens into their operations and activities to achieve harmonious coexistence with the local communities, the company actively improves the living conditions of the community residents, including repairing roads, fence, constructing wells and provides water supply facilities, assist to build community centres, constructed school building, supply education and sport facilities.

Moreover, the company is active in providing training for willing, abled, and qualified Sierra Leonean employees with new modern skills in road construction, highway operation and administration which positioned them with the requisite skills that will earn them a better life and enable them to perform adequately well in different working fields.

In 2018 and 2019, more than 40 key employees were sent to China for training in expressway operation and management, civil engineering and administration which has exposed and give young Sierra Leoneans first-hand experience and widen their knowledge towards the relationship between China and Sierra Leone.

CRSG has always reiterated its commitment in working with Sierra Leonean nationals in an atmosphere of resilience, and brotherly atmosphere that will enhance a win-win situation with dedication to developing Sierra Leone through a variety of programs. Therefore, let make it ready to welcome more and more responsible and willing companies like CRSG to work with us in boosting our economy. 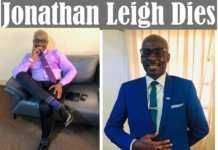 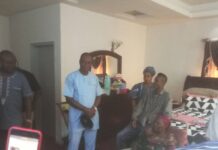 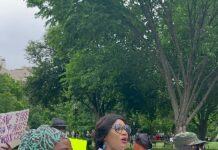