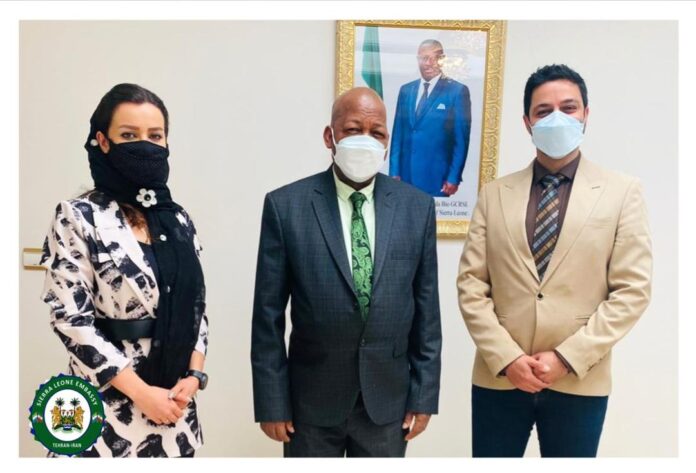 Ambassador Alie Badara Kamara the Sierra Leonean Ambassador to the Islamic Republic of Iran, has told the Chief Executive Officer of Tourpack Group International Tour Operations that Sierra Leone is the best tourist destination in the African region.

The group’s CEO Saman Abdi said as a pioneer of Iranian tourism, they have visited twenty countries in the world which includes Uganda, Kanya, South Africa and other European countries, but this time they want to invest in West Africa with Sierra Leone as top priority and then Ghana and Cote’ Devoir. “We have heard that Sierra Leone is a beautiful country with breath-taking beaches, Mountains a very interesting landscape, we want to come and experience it he said” “The group is at advance stages in planning a feasibility study later this year” he continued.

Speaking to the CEO and team from Tourpack Group International Tour Operation, Ambassador Alie Badara Kamara encouraged the group to visit and experience the country and then takes advantage of its tourism potentials.

He said the new direction under the leadership of President Julius Maada Bio placed tourism as a key sector in developing the economy of the country. “Our County is blessed with premier eco- tourism locations in West Africa, not only that but the culture, historical heritage and the ambience of the Atlantic Ocean is nothing short of beautiful” the Ambassador proudly said.

He ended up by welcoming them to Sierra Leone and assured them of a good working environment with the ministry of tourism and cultural affairs and other key players in the industry.

The Commissioner of the Anti-Corruption Commission (ACC) Francis Ben Kaifala Esq., has on 4th May 2021, responded to concerns raised by political parties related to the fight against corruption in Sierra Leone.

The event, which took place at the Cathedral Hall, 3 Gloucester Street, Freetown, was organized by the Political Parties Registration Commission (PPRC) and the National Democratic Institute (NDI) in collaboration with the ACC.

The engagement is a follow-up meeting with the ACC on emerging issues relating to corruption and public accountability from the initial rounds of the Inter-party meetings and was attended by the leadership of the registered political parties in Sierra Leone.

The Chairman of the PPRC Abdulai Masiyambay Bangurah Esq., who also served as the chairman of the meeting, said two of the main issues raised by the political parties were that the ACC focuses more on past government officials and pays less focus on current government officials in the fight against corruption; and that there is need to improve public accountability for the effective management of public funds and resources.

In response to the claims, the Commissioner of the ACC, Francis Ben Kaifala Esq. started off by saying that, consultation and conversation with two or more people is central to accountability.

I am willing to engage in any form of dialogue, as long as it is for the fight against corruption and the betterment of Sierra Leoneans, the ACC Czar said.

He furthered, that was why he and his team at the Commission have been traversing the length and breadth of the country-from Mongo Bendugu to Kamakwie, from Kambia to Kono, from Kailahun to Bonthe, Sherbro Island, to engage with the people of Sierra Leone to tell them about his stewardship and get feedback in regard the fight against corruption.

The ACC Commissioner described the ACC as an independent institution that operates without any political influence, adding that the Commission does not pay attention to a personâ€™s political, tribal or regional affiliation. Corruption is corruption; we look at the evidence and facts to get a correct conclusion, he said.

Mr. Kaifala stated that, political parties will find issues because they do not come to the ACC to discuss matters related to the fight against corruption or to get first-hand information about the activities of the Commission. He added that the issue of the ACC focusing only on past government is one of the most common misconceptions held by the public and most times propagated by political parties.

Commissioner Kaifala highlighted a number of cases the ACC has investigated and prosecuted since he came into office in June 2018. The cases involved individuals from both the past and current administrations, with majority of them being cases involving officials of the current administration. These are facts and they represent the true picture of cases we have investigated since I came into office, he averred.

The ACC Commissioner added that the fight against corruption is by no means perfect but it is at its best level ever since the establishment of the Commission. He said respected and independent local and international bodies â€“likeÂ  the Millennium Challenge Corporation, Transparency International, Afro-Barometre etc- have recognized the countryâ€™s current efforts, which is why the country continues to get impressive ratings in transparency indexes.

He therefore urged the political parties to be engaging with the ACC to get information on corruption issues instead of relying on fictitious, non-factual, incorrect and misleading information.

Present at the meeting were, the Secretary General of the All Peoples Congress, Ambassador Foday Osman Yansaneh, the Chairman of the National Grand Coalition, Dr. Denis Bright, the Chairperson of the Unity Party, Femi Claudius Cole, among others.

The programme ended with questions from representatives of the political parties which were responded to by the ACC Commissioner.

The donation is part of a humanitarian assistance from the Government of the UAE to Sierra Leone, during the Holy Month of Ramadan.

Resident Minister North-West, Haja Isata Abdulai, who received the items on behalf of the Government, said the gift was a laudable one demonstrative of Sierra Leoneâ€™s strong bilateral relationship with the UAE.

She added that the items were also a product of President Bioâ€™s travelings around the world to build strategic relationships.

â€œWe want to extend our thanks and appreciation to the government and people of UAE for such a wonderful donation and may God continue to bless our relationship with the UAE.

Â I also want to say thanks to Ambassador Sesay for his incredible work in the UAE,â€ she ended. 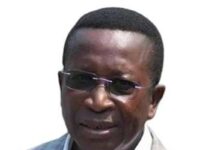 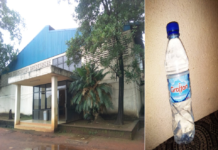 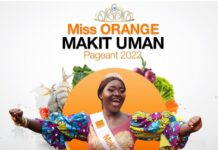