Abubakarr Conteh on Monday 3rd August 2020, appeared before Magistrate Hannah Bonnie of Court No.1 on Pademba Road Freetown for breaking and entered into the house of Michael Lansana staff at Salpost and stole his property.

According to the charge sheet on count 1, the accused Abubakarr Conteh on Thursday 23rd July 2020, at No.9 Maize Terrace off King Street Freetown with intent to steal broke and entered into the dwelling house of Michael Lansana staff at Salpost and stole therein one black Giga set mobile phone value six hundred thousand Leones property of Michael Lansana.

No bail was granted to the accused and he was remanded in custody until the 7th August 2020, Sergeant Leslie Pratt is prosecuting the matter. 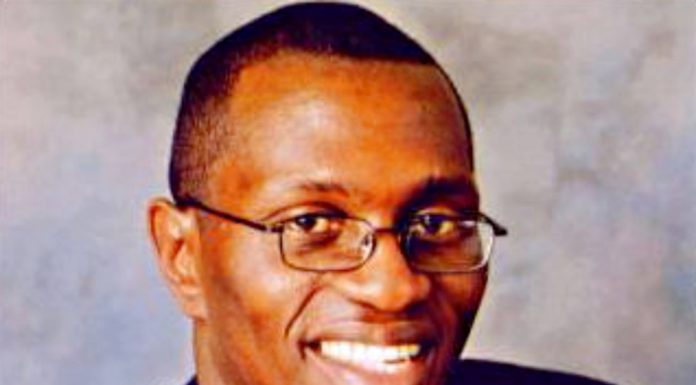