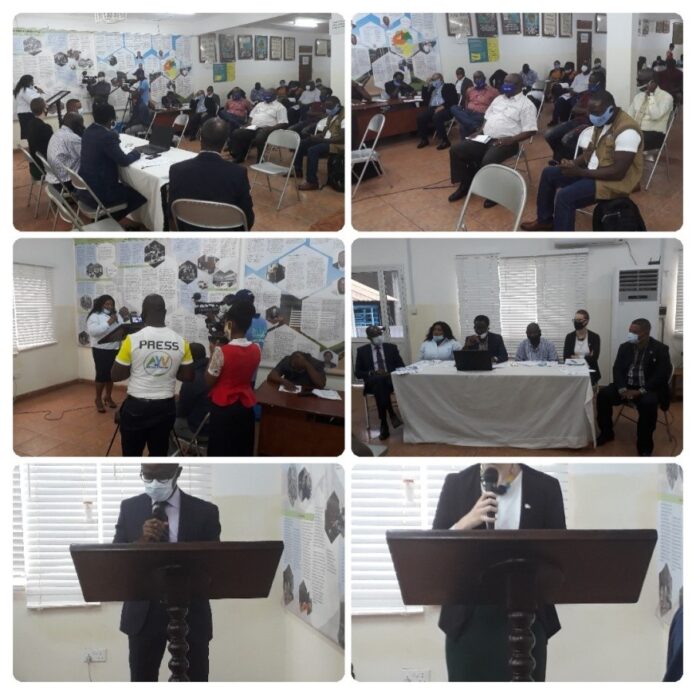 The Human Rights Commission of Sierra Leone (HRCSL) with support from the UNDP and Irish Aid yesterday Tuesday 25th August, 2020 held a stakeholders’ consultative engagement of Ministries, Departments and Agencies and Civil Society Organizations on the Universal Periodic Review (UPR).

The event took place at the Peace Museum and was witnessed key government dignitaries .

The move is to solicit information from Ministries, Departments and Agencies and Civil Societies for the production of a shadow report on the Third Cycle Universal Periodic Review Session to be held in Geneva in May 2021.

The consultation process is starting in Freetown and will continue in the regional headquarter towns. Areas on the overview  process/recommendations of the UPR, ECOSOC Rights, ICCPR, Business and human rights, rights of Vulnerable groups which would be looked in to during q technical working group session.

The UPR is a unique interactive and state driven mechanism established by the General Assembly Resolution 60/251 on the 15th March 2006 to monitor and evaluate the human rights records of states around the world. Once every four and half years, states are being reviewed and reminded of their human rights obligations and commitments towards the protection and promotion of human rights in their respective countries.

Sierra Leone is expected to provide update on the status of implementation of the 117 accepted recommendations to the HRC in its 3rd Cycle review that is due in May 2021.

HRCSL have the statutory mandates not only to provide technical support to government in the compilation of its periodic report but also to submit its own alternative periodic report to HRC. As a National Human Rights Institution (NHRI) HRCSL is required to submit an alternative report as stated under resolution 16/21 and decision 17/119 of Human Rights Council which is used to corroborate issues in the state report. In other words, HRCSL is required to submit its own report (alternative report) that will be used by HRC to crosscheck and substantiate whatever claims that would be made by the Sierra Leone Government Report.

HRSCL as an institution, on 25th June 2018 engaged MDAs and CSOs in a round table discussion on UPR reporting skills/ mechanisms and distributed HRCSL UPR matrix for them to provide information about the status of implementation of the Second Cycle UPR recommendations relevant for the compilation of the UPR Mid-term Report.

In view of the above, the Commission will be engaging ministries, departments and agencies (MDAs) and Civil Society Organizations (CSOs) to solicit information for the product of its Shadow Report for the Third Cycle UPR Session in Geneva. The information gathered from Stakeholders will not only be used for the compilation of the Commission’s Alternative Report but also to provide technical support to government as part of its function under Section 7 (2) (e) of HRCSL Act of 2004, pertaining to ‘advise Government concerning preparation of periodic reports required by international human rights treaties or agreements to which Sierra Leone is a party’. 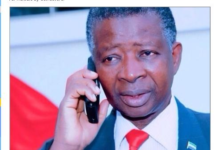 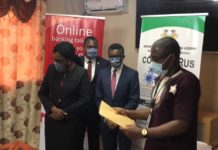 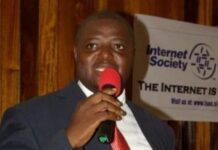