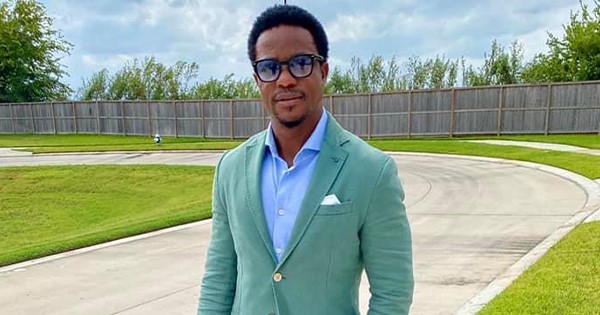 Ex National team stars; Mohamed Kallon, Junior Tumbu and others have been called up by the Sierra Leone Football Association (SLFA) to join the country’s  Leone Stars  technical team ahead of the African Cup of Nations early next year in Cameroon.

four of Leone Stars EX Players will team of with Coach Keister fix a good squard that will represent the country in a grand style after after 20 years in the cold.

Below are the names of the ex players

The Only African Athlete to reach the Finals of the Long Jump Men T47 Event, SorieKargbo of Sierra Leone has ended up in the 12th Position. The contest took place on Tuesday 31st August 2021 at the Paralympic Stadium in Tokyo. The African Paralympic Committee has already ranked the athlete number 1 in the T47 Long Jump.

Sorie is a T46 (One Arm) Classified athlete but was included in the Class of T47 (Two Arms) athletes. He did a best jump of 5,78 Meters in the final event and recorded a Personal Best (PB) improving his last Jump in Tunisia in March which was his 4.56 Meters distance.

Team Leader of Paralympic Committee UnisaDeenKargbo said his performance was a clear indication the Para Sports is growing in Sierra Leone.

He explained that the continuous support that has been given to the Paralympics by the National Olympic Committee headed by Dr Patrick Coker, the Government of Sierra Leone spare heade and NSA helped the whole process of the athlete’s success. 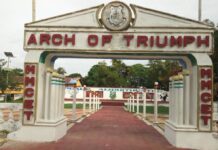 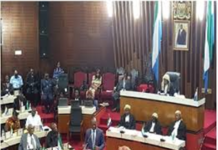 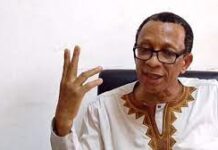 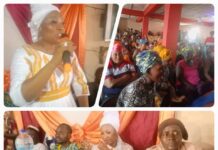