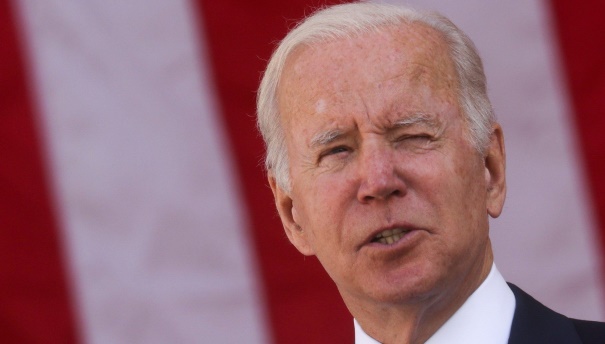 In a huge diplomatic blow to the Sierra Leone People’s Party (SLPP) and to the country as well as compromised institutions like the Millennium Challenge Corporation (MCC) , President Julius Maada Bio has suffered a major snub by U.S. President Joe Biden and the US Government.

President Maada Bio has not and will not be invited to the World Leaders Democracy Summit to be held by President Joe Biden on December 9 -10, a U.S State Department official told this press but did not elaborate.

Yet, the reasons that President Bio will not be invited are clear to all Sierra Leoneans.

His countrymen and women and people all over the world following political and economic events in Sierra Leone say his human rights and democratic records are very horrendous and disgraceful and he therefore does not qualify to participate in such a summit that is meant to bolster democracy around the world.

Neighboring Guinea was also not invited; but Liberia despite failing the MCC score-card, was invited, bringing to question whether President Biden respects the MCC ‘s opinions.

The official gave this press the list of all the countries that will participate in one of the biggest virtual world summits ever. The summit will foster good relations between the U.S and other countries in order to promote democracy in the world.

Unfortunately, Sierra Leone under President Bio, is not one of the countries invited.

“With democracy in recession around the world, President Joe Biden made a campaign pledge to convene a summit of democracies in his first year in office to promote human rights, counter corruption and discuss ways to strengthen democracies against authoritarian models that have gained strength in recent years.” This is according to ABC News.

The White House, in a press statement said : “President Biden is pleased to announce that in December he will bring together leaders from a diverse group of the world’s democracies at a virtual Summit for Democracy, to be followed in roughly a year’s time by a second, in-person Summit. The virtual Summit, to take place on December 9 and 10 will galvanize commitments and initiatives across three principal themes: Defending against authoritarianism, Fighting corruption, and Promoting respect for human rights. “

The White House further said that: “Following a year of consultation, coordination, and action, President Biden will then invite world leaders to gather once more to showcase progress made against their commitments. Both summits will bring together heads of state, civil society, philanthropy, and the private sector, serving as an opportunity for world leaders to listen to one another and to their citizens, share successes, drive international collaboration, and speak honestly about the challenges facing democracy so as to collectively strengthen the foundation for democratic renewal.”

The list of the countries invited to this most-important summit are:

Saint Vincent and the Grenadines

At Connaught and 34 Military Hospitals…

In a bid to continue to show empathy and to also  sympathize with the November 5th fire disaster victims, Dr. Samura Kamara and team has today 26th November 2021 paid a special visit to the hospitalize victims at Connaught and 34 Military Hospitals and donated food items worth over Millions of Leones to the fire victims that are currently hospitalized.

Dr. Samura Kamara when dishing out these items started by consoling the victims and encouraged them to be courageous and be hopeful as all is not lost. “We will continue to pray for you for a speedy recovery, and also for those that have passed away as a result of the devastating occurrence. Our hearts are with you and your families”. He said.

Dr. Samura also thanked the medical officers extravagantly for their tirelessly , deligent and suigeneris efforts in working round the clock in ensuring that the victims are aptly taking care of. 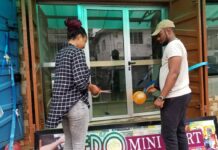 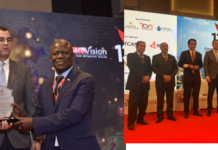 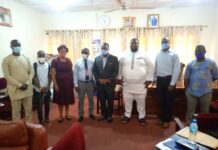 Editorial The Fight Against Corruption