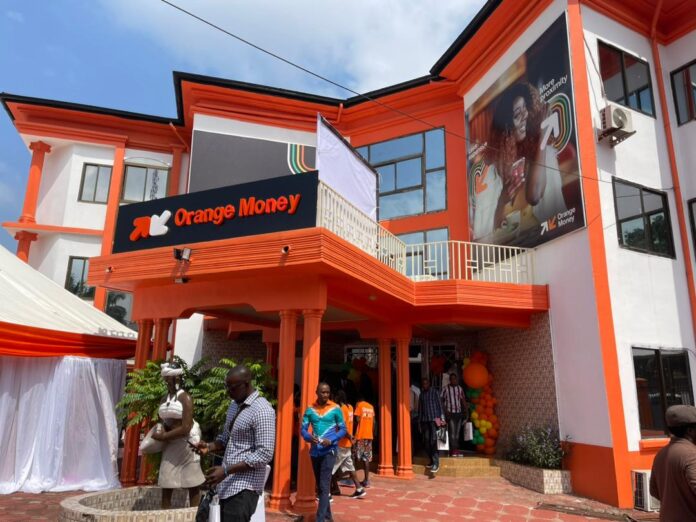 Orange Money has commissioned its new office at Orange Mobile Company SL headquarters at Hill Station in Freetown. The purpose of the office is to execute operations of all Orange Money transaction in Sierra Leone.

Mr. Mansaray continued that, he discovered that Banks were finding it extremely difficult to establish branches in remote areas because it was not cost effective and Based on this, people were not comfortable in putting their money in the banks.

According to him, he said that it is now possible for people to embark on financial transactions without going into the banks. At first, he stated that, people were reluctant to do mobile money transactions but employing renewed strategies people are now comfortable in using mobile money.

“We have recruited more agents and staff and also enter into partnership with lots of banks in the country,” said the Chief Executive Officer of Orange Money, adding that, they have also established lots of systems to ensure people receive remittance from oversea at the comfort of their homes.

“The journey has started way back and we will continue to push and achieve our goals,” he said, adding that, they could not achieve it without the support of their staff. He further thanked their Chairman for the support. He also thanked the Central Bank for creating the conducive environment for them to thrive well, adding by underscoring that, there are countries in the world that are not enjoying such support from their Central Banks.

He further said that, this has helped in financial inclusion in the country. Also, he thanked their customers for the support.

According to the CEO Orange Mobile Company, Sékou Amadou Bah said that technology has helped in enhancing innovative ideas in the mobile money transaction and deepening financial inclusion. He went on to say that, it has helped in addressing the issues of access to financial services and breaking the digital divide. He added that, Orange Money is poised to help in financial inclusion. He said that, Orange Money has helped in the elevation of poverty, stating further that, their customer base has increased to more than one million. He went on to say that, Orange has committed to meeting their customers’ needs.

He said that, the Orange Money has secured their own building, adding by committing that Orange Money is law-abiding and will continue to abide by the laws governing mobile money. He also extended his appreciation to their staff, partners for contributing in the growth of their business. He also thanked the Central Bank for the support.

Making a statement, the Bank Governor of Sierra Leone, Kaifala Kallon, expressed that he is delighted to be part of the auspicious program. He further underscored that Mobile Money has helped in creating financial services to the people of Sierra Leone; especially in remote areas. He said that, they have committed to deepen financial services in Sierra Leone and make mobile money more convenient in the country. In actualizing this dream, he urged the mobile money service providers not to relent to create more inroads to support the people of Sierra Leone in reaching out to all. My challenge to the mobile company, he said that, they have not been fair in their financial services, adding that, not all areas have been covered.

He also commended Orange Money for the innovative ideas and called on them to extend their operations in remote areas.

According to the Director General of NatCA, Mr. Daniel Kaitibi thanked Orange Money for the support in the telecommunication sector. He underscores that the telecommunication sector is very productive in paying tax than mining companies. He also assured that, they will continue to deepen their partnership with the Bank of Sierra Leone. He recalled that, before to make a call abroad it was very difficult and someone would walk for a very long distance to make a call. He added that, today, things have changed as one will sit at home and make calls at his/her own convenience.

He described the relationship between the banks and mobile money as very unique and positive in supporting the people of Sierra Leone. He also thanked the mobile companies for the increase in their coverage in the country. He assured that, he will not sit down and allow companies that are supporting the country to grow to die. He underscores by applauding mobile companies for the progress they have made in the 4G services and other areas. 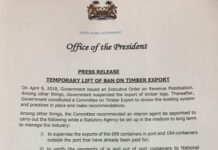 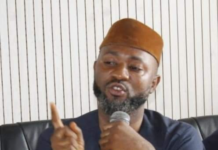 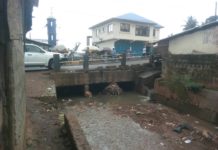