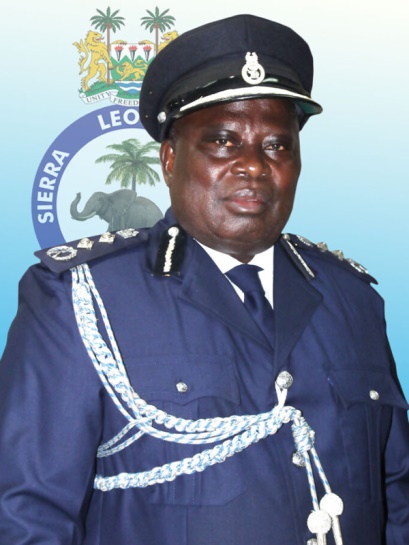 At least ten supporters of the main opposition party All Peoples Congress (APC) are still being detained by the police in Freetown; a senior party official of the APC told the public review last night .

The arrest by the police came prior to the just concluded elections in constituency 056  in Sambaia Bendugu northern Sierra Leone.

APC Party sources say the clash of both supporters of the APC and  the ruling Sierra Leone Peoples Party (SLPP),prior to the just concluded bye elections in that town led to the arrest of only the APC supporters who were reported to have been intimidated and harassed by their opponents and some security forces .

The newly crowned Paramount in the town, Chief (P.C), Musa Bamba Foray Jalloh is alleged to have been behind some of the attacks the APC supporters suffered.

Among the people who were arrested; are the APC campaign manager, Rtd Lt. Col. Joseph Sheku Jalloh and nine others who are ‘’still being unlawfully detained without bail or any charges,  fifteen (15) days after their arrest.’’ A Senior APC party official told public review.

The detained persons’ Lawyer, Ady Macauley said his clients had still not been released by the police despite all the efforts he had applied legally for their release.

It could be recalled that several people were badly wounded and harassed prior to the elections in the township.